Yasmina Khadra is the author of more than 20 novels, including The Swallows of Kabul and The Attack, both shortlisted for the IMPAC literary award. Khadra’s work has been published in 45 countries. He has twice been honoured by the Académie française, winning both the Médaille de vermeil (2001) and Grand Prix de littérature (2012).

See all news on Yasmina Khadra 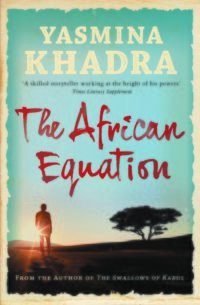 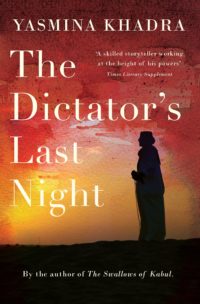 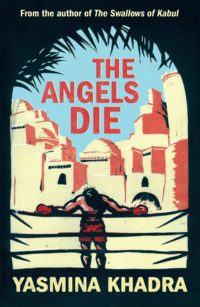 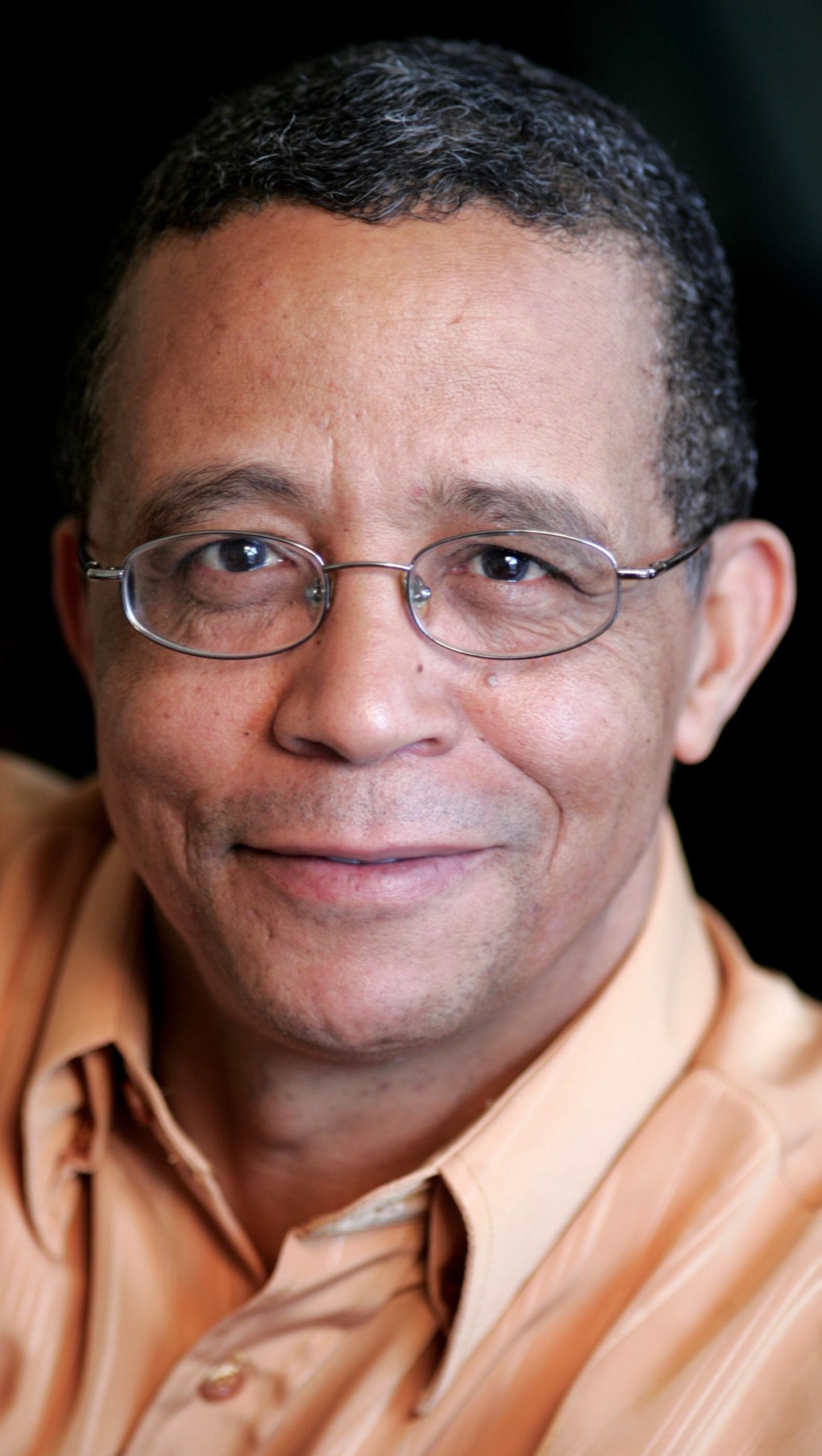