Stéphane Heuet is an artist and comics illustrator, born in Brest, France, in 1957. The son of a naval officer, he is himself a keen sailor, and in 2010 he published a collection of 18 maritime stories by authors such as Pierre Mac Orlan and Herman Melville with watercolour illustrations. 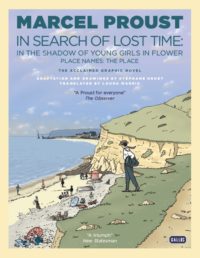 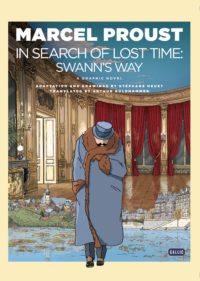