Sofie Laguna originally studied to be a lawyer, but after deciding law was not for her, she moved to Melbourne to train as an actor. Sofie worked for many years as an actor before she began to write – both for children and adults.

Sofie’s many books for young people have been published in the US, the UK and in translation throughout Europe and Asia. She has been shortlisted for the Queensland Premier’s Award, and her books have been named Honour Books and Notable Books by the Children’s Book Council of Australia.

Sofie has just released her third novel for adults, ‘The Choke’, to wide acclaim. She lives in Melbourne with her husband, illustrator Marc McBride, and their two young sons. 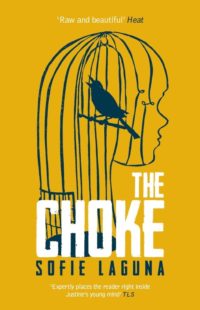 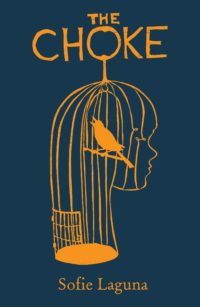 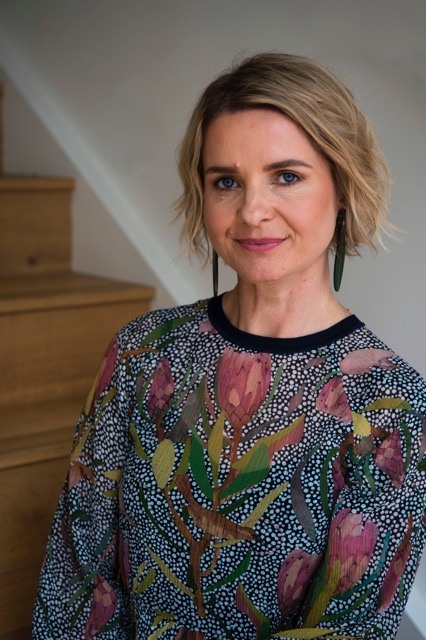 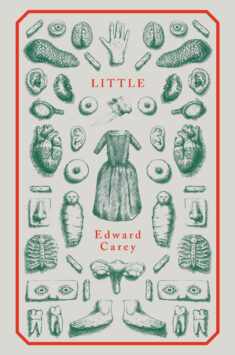