Serge Joncour is a French novelist and screenwriter. He was born in Paris in 1961 and studied philosophy at university before deciding to become a writer. His first novel, Vu, was published by Le Dilettante in 1998. He wrote the screenplay for Sarah’s Key starring Kristin Scott Thomas, released in 2011. His 2016 novel Repose-toi sur moi won the Prix Interallié.

Wild Dog (Chien loup), winner of the Prix Landerneau des Lecteurs, is the first of his novels to be published in English. 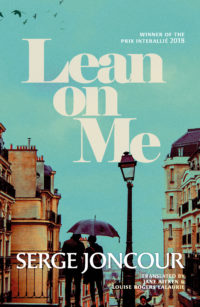 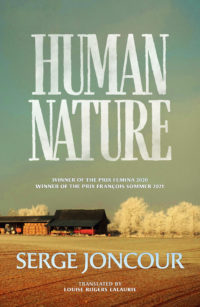 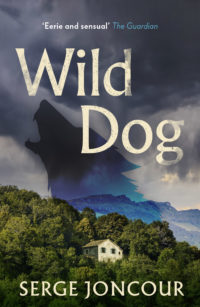 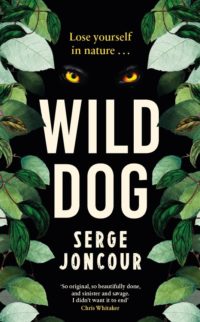