Sébastien Japrisot (4 July 1931 – 4 March 2003) was a French author, screenwriter and film director, born in Marseille. His pseudonym was an anagram of Jean-Baptiste Rossi, his real name. Japrisot has been nicknamed “the Graham Greene of France”. 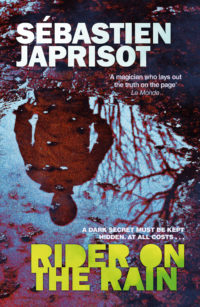 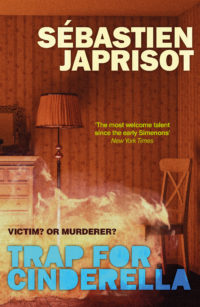 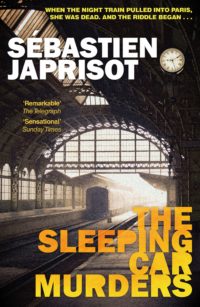 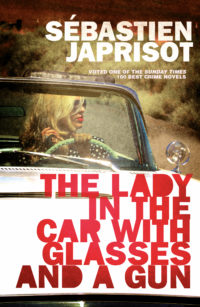 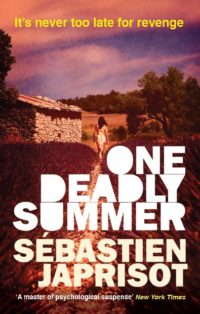