Pascal Garnier, who died in March 2010, was a talented novelist, short story writer, children’s author and painter. From his home in the mountains of the Ardèche, he wrote fiction in a noir palette with a cast of characters drawn from ordinary provincial life. Though his writing is often very dark in tone, it sparkles with quirkily beautiful imagery and dry wit. Garnier’s work has been likened to the great thriller writer, Georges Simenon.

He’s absolutely the heir to Simenon, which is basically the highest praise you can give a writer’ – Johann Hari, author of Chasing the Scream and Lost Connections

Pascal Garnier in his Own Words 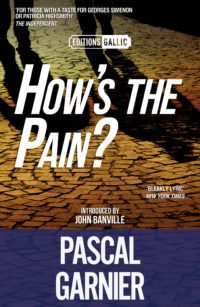 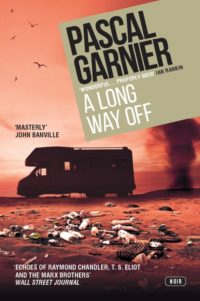 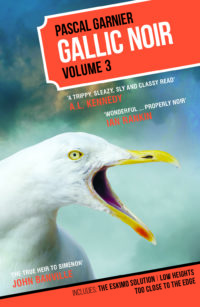 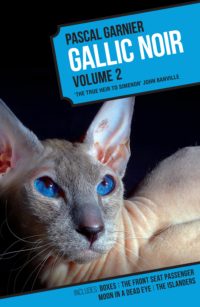 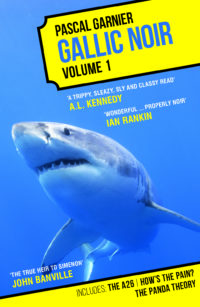 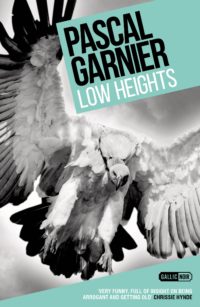 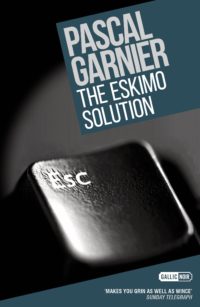 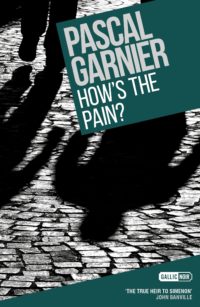 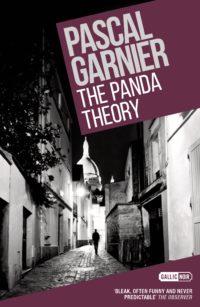 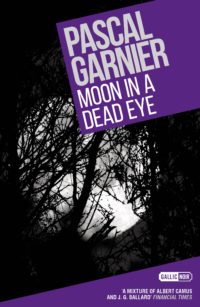 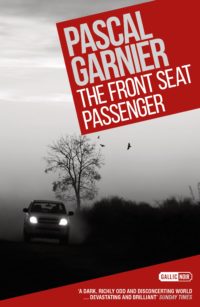 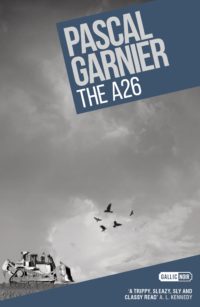 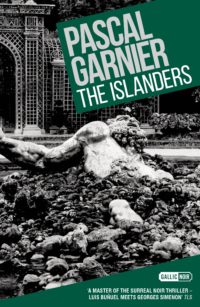 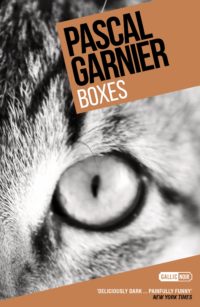 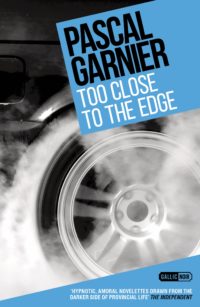 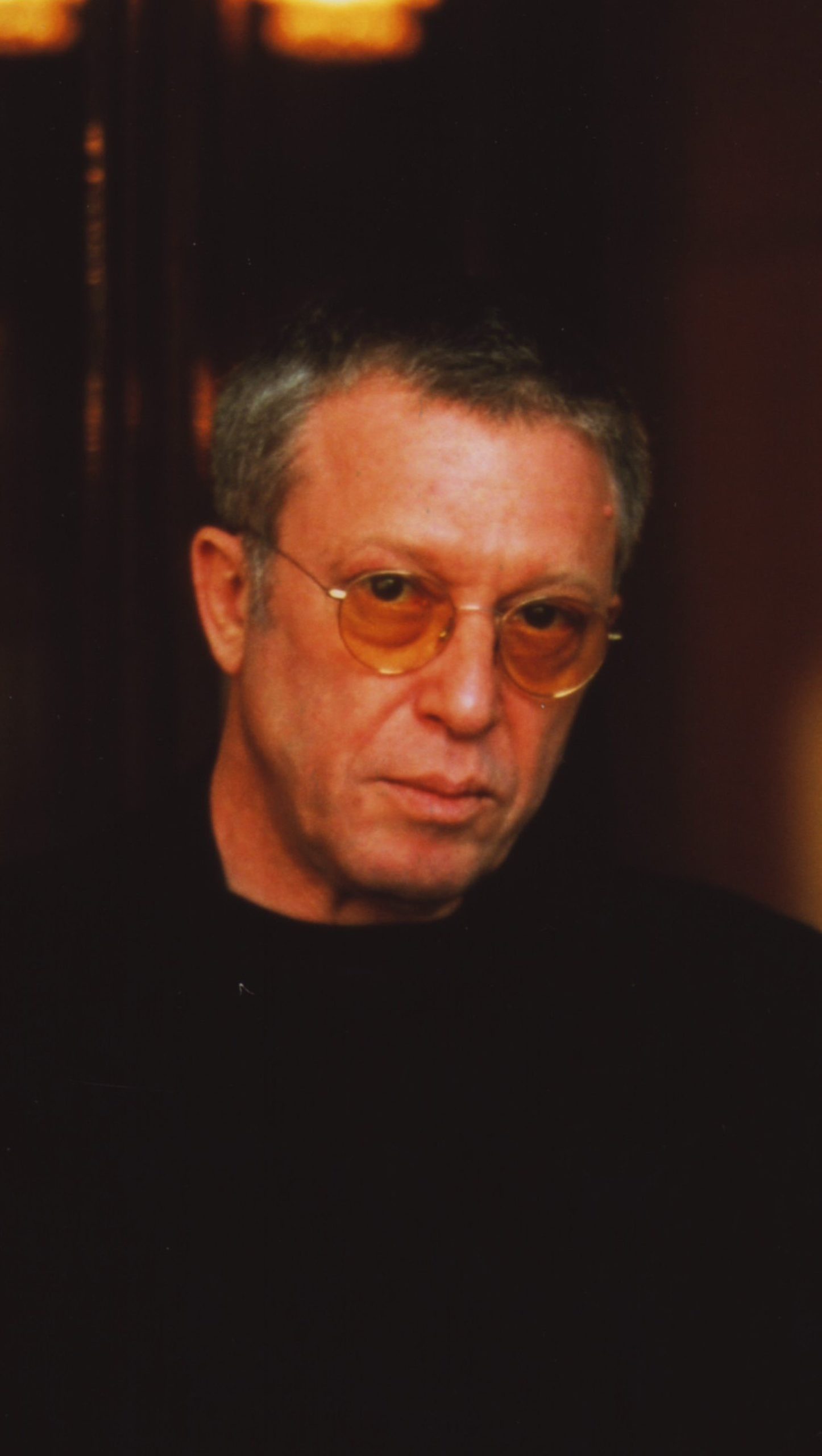