Muriel Barbery is a former lecturer in philosophy and the bestselling author of IMPAC-shortlisted novel The Elegance of the Hedgehog. Published in France in 2006 and in the UK in 2008, it has gone on to sell more than 6 million copies worldwide and has been described by Le Figaro as ‘the publishing phenomenon of the decade’.

Muriel Barbery’s latest novel, A Single Rose, was published in France in August 2020 and will be published by Gallic Books in autumn 2021.

‘[The Life of Elves] could be read as an allegory for the challenges that face our modern world, from the controversy surrounding our borders to climate change. Or, it may be seen as a strange and poetic fantasy similar to the work of Tolkien. In either case, it is a beautiful book about what it means to be brave and how we all must work to save ourselves and each other.’  San Francisco Book Review

‘At its best, Barbery’s imaginative tale reads as a mix of J.R.R. Tolkien and Hayao Miyazaki, epic in scope yet grounded by humor.’  Publishers Weekly

‘Readers who love meditative, dreamlike fiction will enjoy this translation, which rings with the music of the original French.’ Booklist

‘The publishing phenomenon of the decade’ Le Figaro

The Elegance of Muriel: An Author Profile 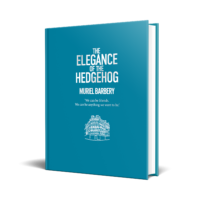 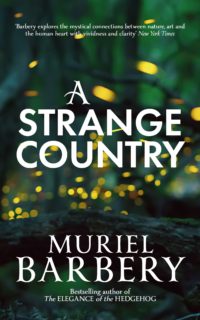 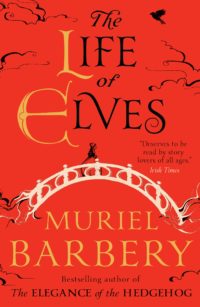 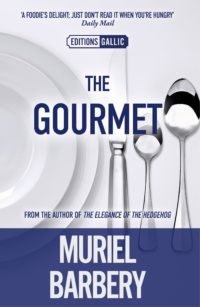 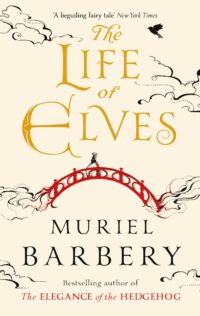 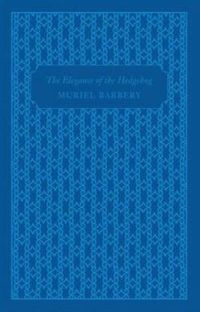