Miguel Bonnefoy was born in France in 1986 to a Venezuelan mother and a Chilean father.

In 2013, he was awarded the Prix du Jeune Ecrivain, which previously launched the careers of Marie Darrieussecq and others. Octavio’s Journey is Bonnefoy’s first novel, written in French. It has sold more than 25,000 copies in France and has been awarded the Prix Edmée de la Rochefoucauld (for debut novels – past winners include Goncourt winner Mathias Enard), the Prix Fénéon and the Prix de la Vocation, which rewards new talent (past winners include Amélie Nothomb and Joël Dicker). The book was also shortlisted for the Prix des Cinq Continents  and the Goncourt First Novel Award.

His latest novel published by Gallic Books is Black Sugar. 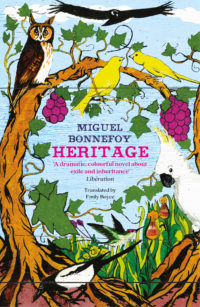 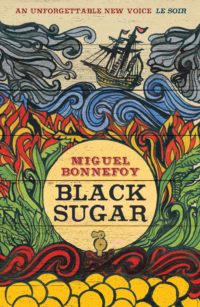 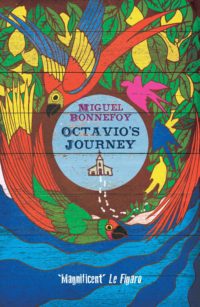