Michel Déon, who was born in Paris and died in Galway in 2016 at the age of 97, was the author of more than 50 works of fiction and non-fiction, and a member of the Académie Française. His 1970 novel Les Poneys Sauvages was awarded the prestigious Prix Interallié and in 1973 Un Taxi Mauve (later made into a film starring Fred Astaire and Charlotte Rampling) won the Grand Prix du Roman de l’Académie Française. Le Jeune Homme Vert (The Foundling Boy) was published in 1975, with the sequel published two years later. Déon lived for many years in Ireland with his wife, Chantal, and their horses.

‘Déon is an outrageous storyteller’ TLS

‘He leaves an enduring literary legacy as one of the leading voices of the ‘lost generations’ of the 1930s and 1940s and as an independent observer of late twentieth-century society.’ Cuirt International Festival of Literature

Michel Déon interview on The Great and the Good 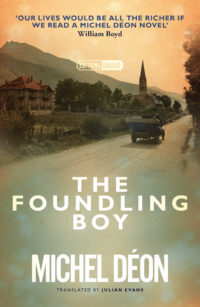 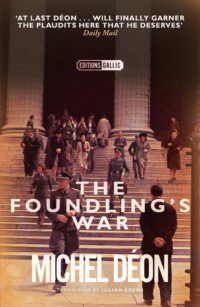 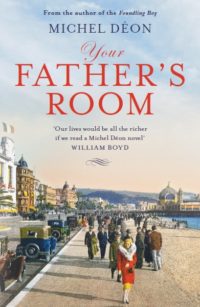 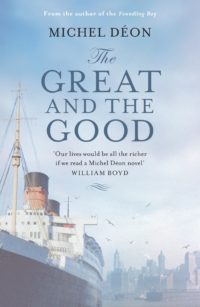