Maxime Chattam was born in Val-d’Oise, just outside Paris. He studied criminology and worked as a bookseller before he began writing full-time. His bestselling crime novels include La Trilogie du mal (The Evil Trilogy). As a regular visitor to the USA, Maxime has set many of his novels in the States including Carnage, a detective story investigating a spate of New York high-school massacres, published by Gallic in 2012. Maxime Chattam was the tenth bestselling author in France in 2011.

Story of a Writer: Maxime Chattam 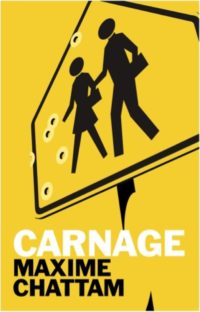