Marie-Louise Gagneur was a French feminist, writer and activist, born in Domblans in 1832. She wrote essays, short stories and more than 20 novels, often focussing on anti-clericalism and issues surrounding the status of women in society. She later called for a reform on divorce laws and challenged the Académie Française to feminise French job titles. Gagneur was appointed a Chevalier of the Légion d’Honneur in 1901 and died in 1902. 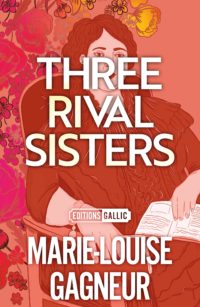 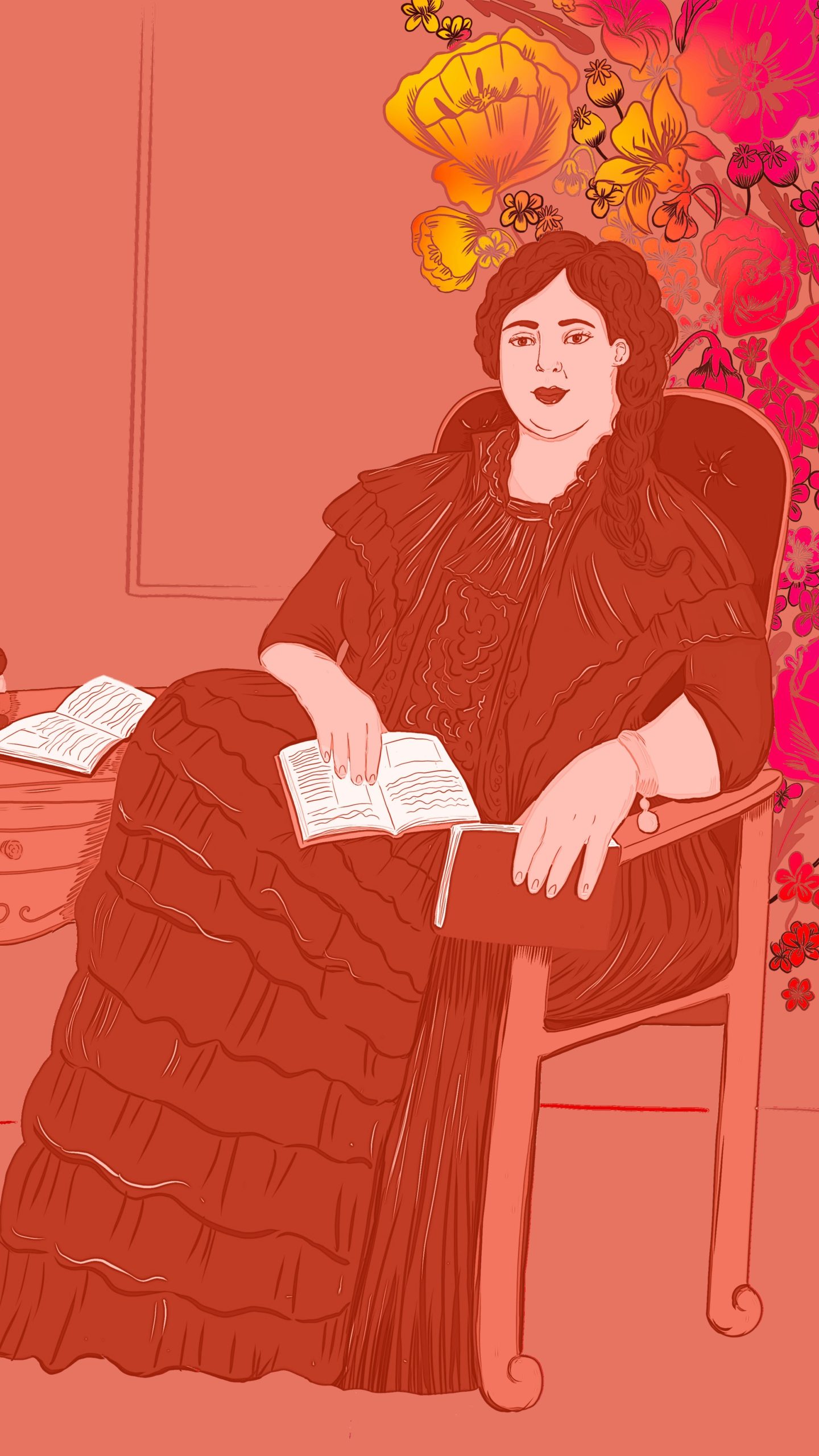