Jean Teulé lived in the Marais area of Paris with his partner, the film actress Miou-Miou. An illustrator, filmmaker and television presenter, he was also the prize-winning author of more than ten books including one based on the life of Verlaine. He wrote biographies of Rimbaud and François Villon. Gallic Books has published Teulé’s black comedy The Suicide Shop and novels based around true historical events: the terrifying  Eat Him If You Like, The Poisoning Angel and bawdy tragi-comedy The Hurlyburly’s Husband. Teulé died in 2022.

‘He puts words into the mouths of his characters so believably it makes them brim with life. His penchant for the grotesque and macabre is well known but he does what he does so well with a lightness of touch and a sense of humour.’ Bookgroup.info

‘A bawdy romp one minute, a gruesome tragedy the next. The writing is beautiful, witty, grisly and moving, and reeks of authenticity.’ Sunday Telegraph

‘And That’s Just For Starters’: An Author Profile 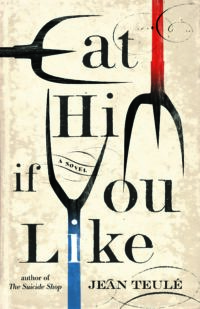 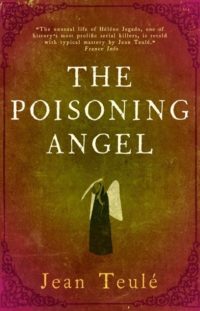 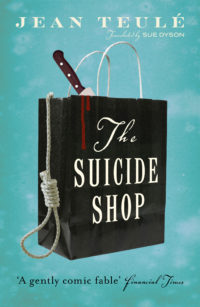 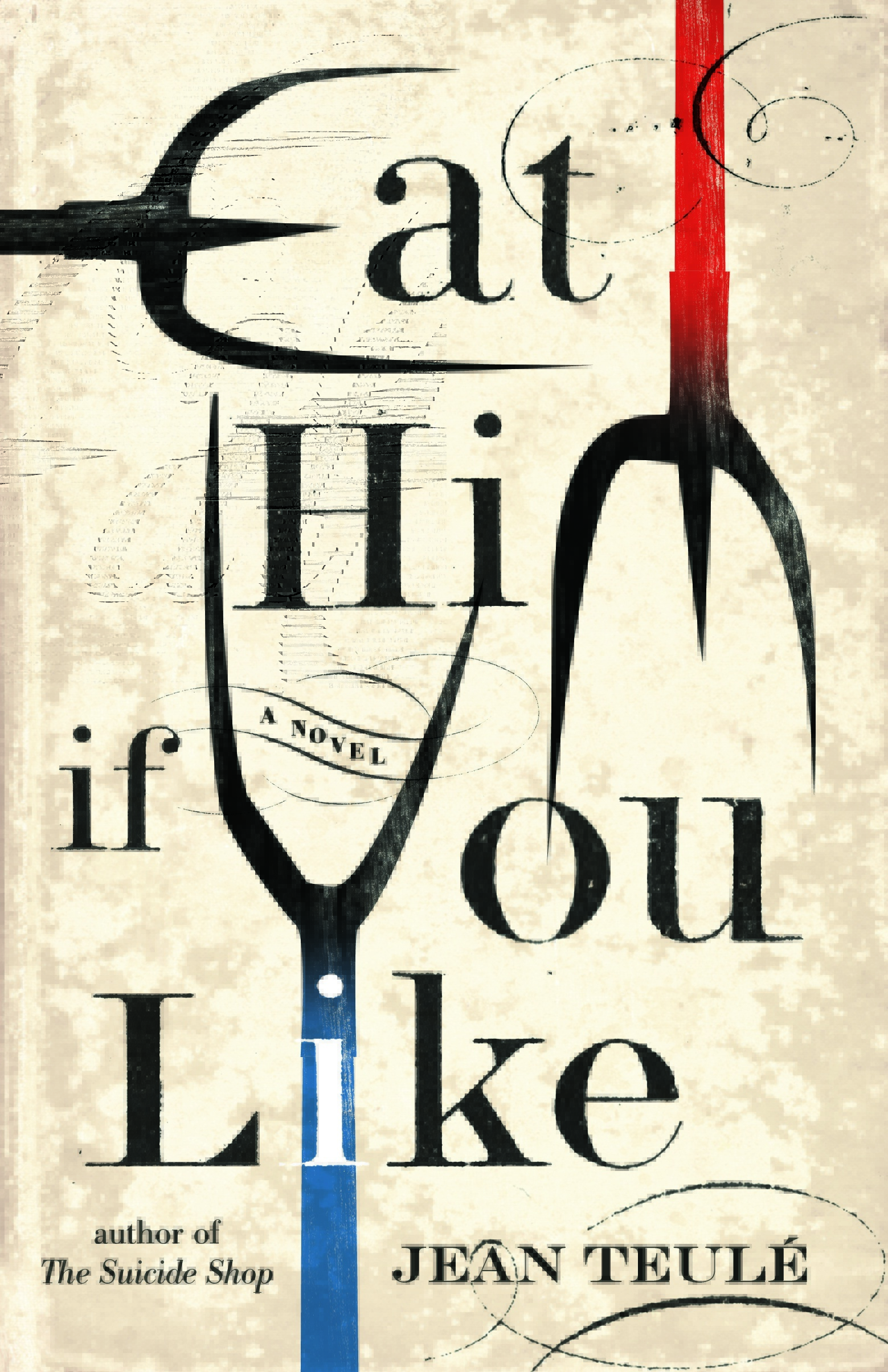