Georges Perec, born in Paris in 1936, was a pioneering French novelist, filmmaker, documentalist and essayist. Orphaned from an early age, many of his works deal with absence, loss and identity, often through word play. He later became an eminent member of the experimental Oulipo group. He died in 1982.

‘This is an unforgettable novel, beautifully written and utterly gripping.’ Mail on Sunday 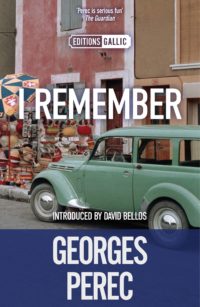 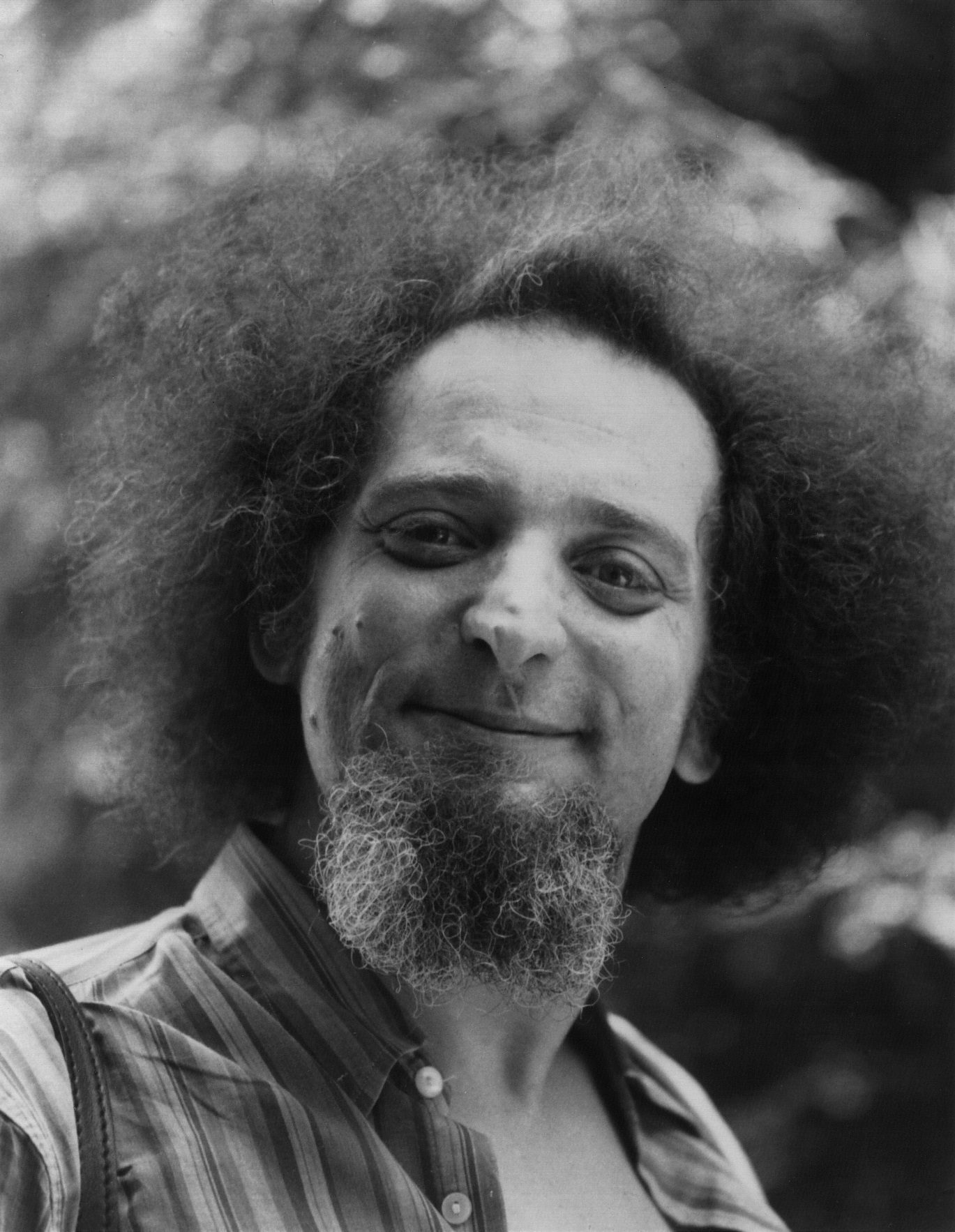