Dan Rhodes is the author of many books including  Anthropology, Don’t Tell Me the Truth About Love, Timoleon Vieta Come Home, Gold and The Little White Car, among others.

Dan Rhodes is a recipient of the Author’s Club First Novel Award and the E. M. Forster Award. He lives in Derbyshire.

‘Dan Rhodes is totally sick and brilliant in all the right ways.’ Douglas Coupland 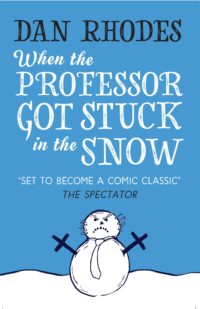 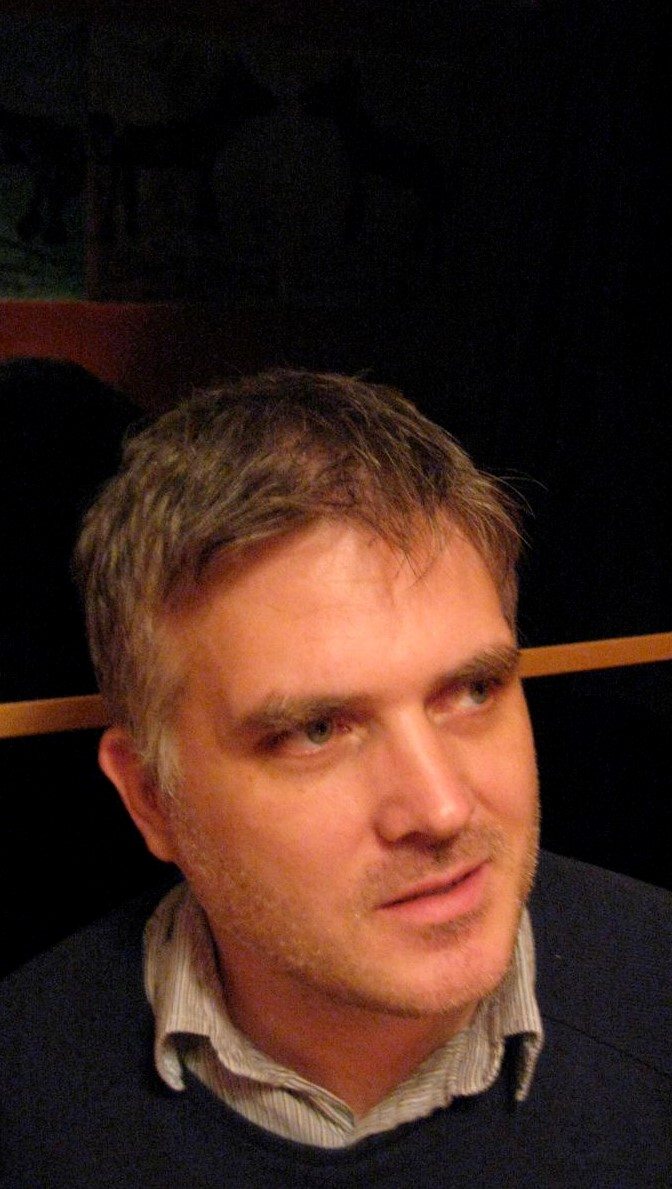