Antoine Laurain is a novelist, screenwriter, journalist, director and collector of antique keys. A truly born and bred Parisian, after studying film, he began his career directing short films and writing screenplays. His passion for art led him to take a job assisting an antiques dealer in Paris. The experience provided the inspiration for his first novel, The Portrait, winner of the Prix Drouot.

Published on the eve of the French presidential elections of 2012, Antoine’s fairytale-like novel The President’s Hat was acclaimed by critics, readers and booksellers, who awarded it the Prix Landerneau Découvertes. The English translation was a Waterstones Book Club and ABA Indies Introduce pick, and a Kindle Top 5 bestseller. This novel, full of Parisian charm, was the winner of the Prix Relay des Voyageurs, a prize which celebrates the enjoyment of reading. Since then, The President’s Hat has been adapted for television in France.

Antoine’s novels have been translated into over twenty languages, including Arabic and Korean. Sales of his books across all formats in English have surpassed 180,000 copies, and The Red Notebook (2015) has become one of Gallic Books’ bestsellers both in the UK and the USA.
Also published: French Rhapsody (2016), The Portrait (2017), Smoking Kills (2018) and Vintage 1954 (2019).

Join Antoine’s newsletter and be up to date with his latest travels, events near you, book giveaways and favourite Paris spots.

‘The very quintessence of French romance’ The Times 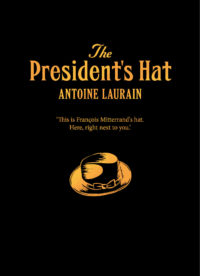 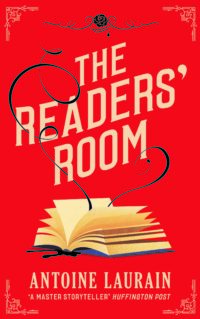 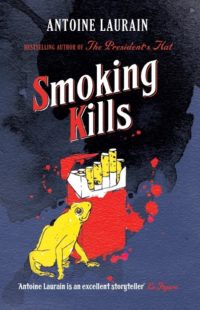 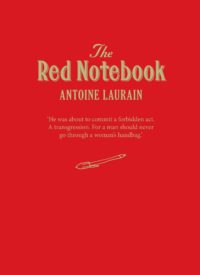 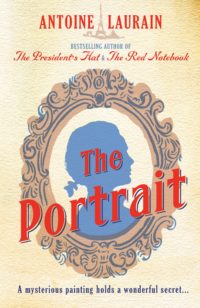 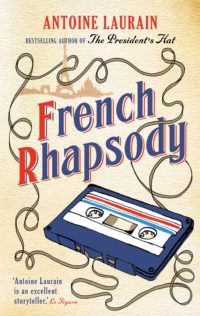