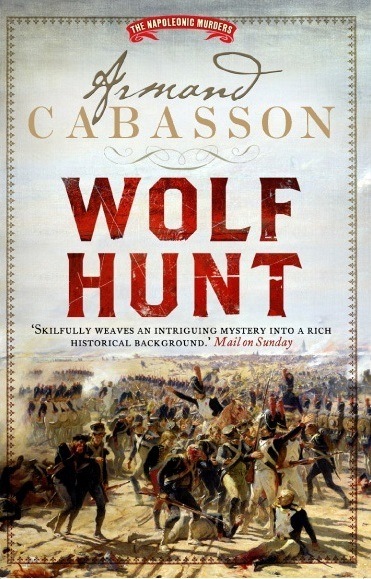 The first in the Napleonic Murder trilogy

In 1809, the forces of Napoleon’s Grande Armée are in Austria, bringing back painful memories for young Lieutenant Lukas Relmyer.

The forces of Napoleon’s Grande Armée are in Austria. For young Lieutenant Lukas Relmyer, it is hard to return to the place where he and fellow orphan Franz were kidnapped four years previously. Franz was brutally murdered and Lukas has vowed to avenge his death. When the body of another orphan is found on the battlefield, Captain Quentin Margont and Lukas join forces to track down the wolf that is prowling once more in the forests of Aspern … 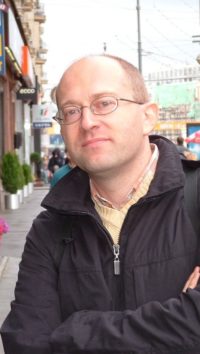