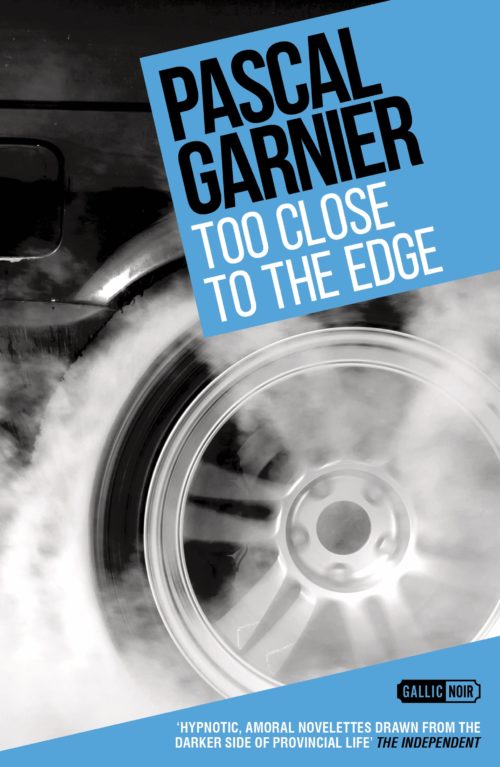 Too Close to the Edge

Buy Too Close to the Edge eBook from:

Buy Too Close to the Edge audiobook from:

‘Brilliantly handled in a black farce reminiscent of Joe Orton and the more impish films of Alfred Hitchcock and Claude Chabrol.’ The Sunday Times

Reading Group Questions for ‘Too Close to the Edge’