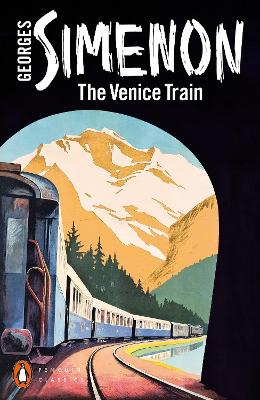 Buy The Venice Train eBook from:

Buy The Venice Train audiobook from:

‘There were some weeks that were painful, nerve-racking. At the office or at home, in the middle of a meal, he would suddenly find his forehead bathed in sweat, a tightness in his chest, and at those times, feeling everyone’s eyes on him was unbearable.’

During a chance meeting on the train from Venice to Paris, a stranger asks Justin Calmar to deliver a briefcase for him to an address in Switzerland. Soon this ordinary family man will become hopelessly, fatally, ensnared in a world of guilt, lies and paranoia.

Originally published in 1965, shortly after Simenon moved into the new home he had built in Epalinges, Switzerland, this chilling novel is a powerful exploration of the fragility of the human psyche. 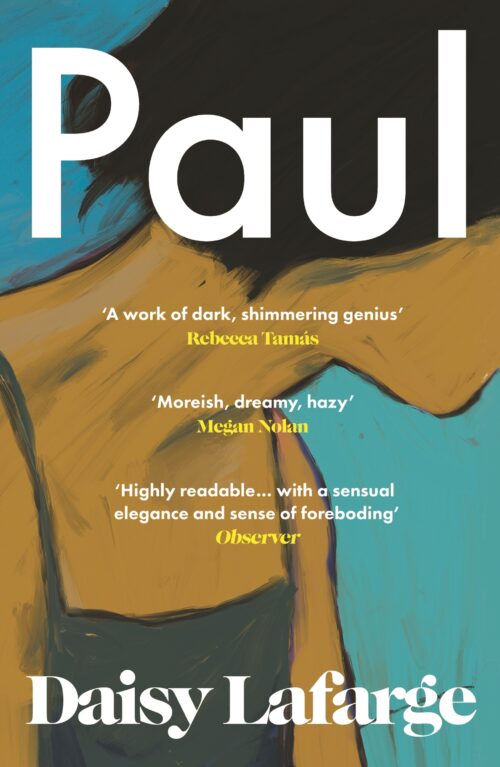