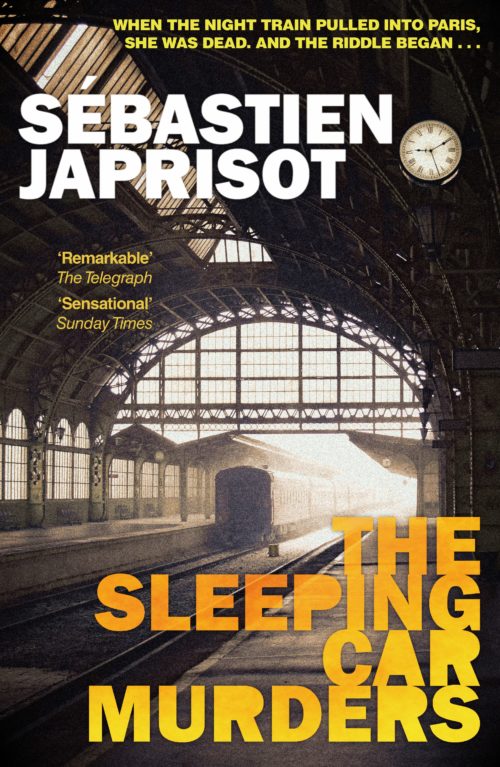 A reissue of the cult French murder mystery from a genius of the genre.

When the night train pulled into Paris, she was dead. And the riddle began . . .

A beautiful young woman lies sprawled on her berth in the sleeping car of the night train from Marseille to Paris. She is not in the embrace of sleep, or even in the arms of one of her many lovers. She is dead. And the unpleasant task of finding her killer is handed to overworked, crime-weary police detective Pierre ‘Grazzi’ Grazziano, who would rather play hide-and-seek with his little son than cat and mouse with a diabolically cunning, savage murderer.

Sébastien Japrisot takes the reader on an express ride of riveting suspense that races through a Parisian landscape of lust, deception and death. With corpses turning up everywhere, the question becomes not only who is the killer, but who will be the next victim . . .

‘It becomes more sensational with each chapter’ Sunday Times

‘Japrisot writes with warmth, and has a gift for rendering almost every character instantly likable’ New Yorker

‘The surprising murder motive is worthy of Agatha Christie herself, and the twisty plot contrasts nicely with the prosaic, appealing sleuth’ Publishers Weekly

‘Sébastien Japrisot’s talents as a storyteller have something of magic about them. You have to wait until the last page to be liberated from his grasp’ Quotidien de Paris

Francis Price is a translator. His translations include God’s Bits of Wood by Ousmane Sembène.