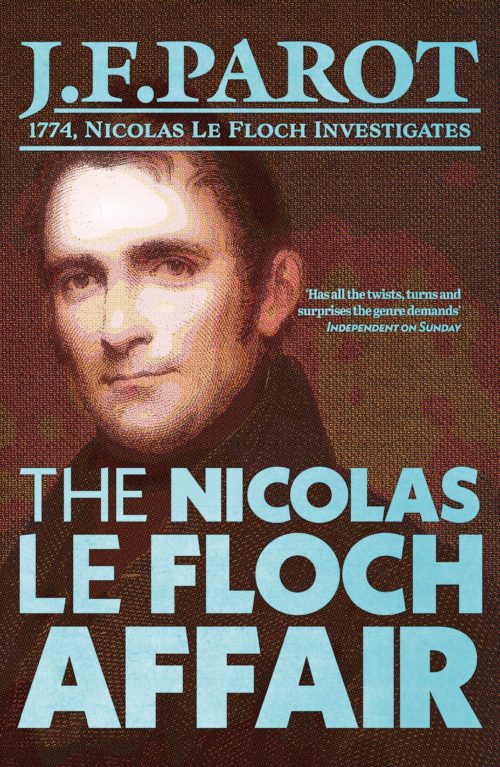 A stormy love affair is curtailed by murder in the fourth Nicolas Le Floch Investigation.

Paris, 1774. Commissioner Le Floch’s stormy love affair with socialite Julie de Lastérieux has run its course. But before Nicolas can formally end the relationship, Julie is found murdered in her bed, a victim of poisoning.

For now, he retains the confidence of even the King, who sends him on a secret intelligence mission. But a plot is afoot to implicate Nicolas in Julie’s death, and he is soon fighting to uncover the perpetrators and clear his name.