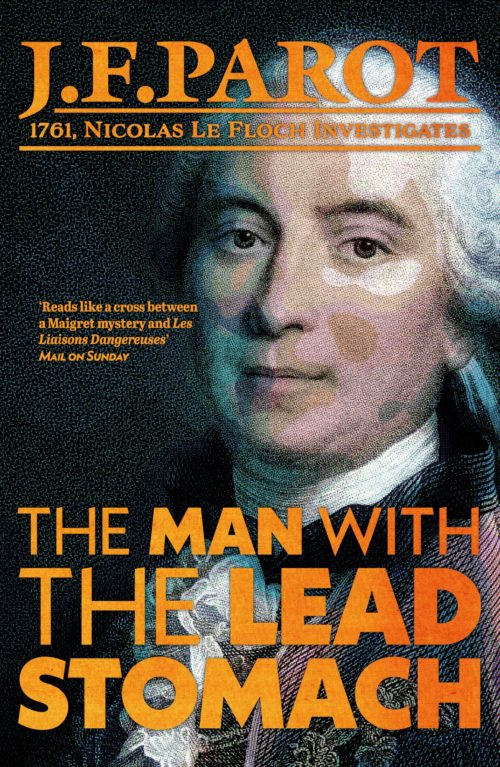 The Man with the Lead Stomach

Buy The Man with the Lead Stomach eBook from:

Buy The Man with the Lead Stomach audiobook from:

October 1761 finds the newly-promoted Commissioner Le Floch on duty at a Royal performance of Rameau’s latest work. Events take a dramatic turn and Nicolas is soon embarked on his second major investigation when the body of a prominent courtier’s son is found.

The initial evidence points to suicide, but Le Floch’s instincts tell him he is dealing with murder of the most gruesome kind.

‘Those who love historical mysteries will relish the period detail, court intrigues and tightly plotted story. HIGHLY RECOMMENDED.’ I Love a Mystery Newsletter