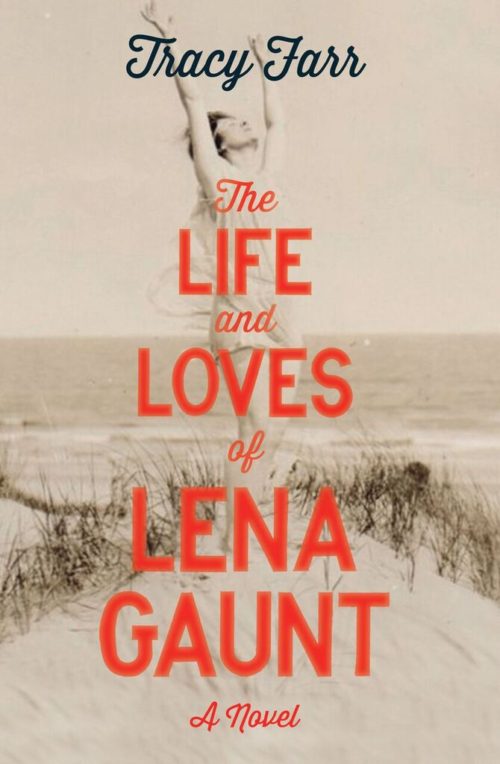 The Life and Loves of Lena Gaunt

A novel about music and modernity, with an unforgettable octogenarian heroine.

Buy The Life and Loves of Lena Gaunt eBook from:

Buy The Life and Loves of Lena Gaunt audiobook from:

Documentary filmmaker Mo Patterson approaches veteran musician Lena Gaunt after watching her play at a festival in Perth: her first performance in 20 years. While initially suspicious of Mo’s intentions and reluctant to have her privacy invaded, Lena finds herself sharing stories from her past.

From a solitary childhood in Malacca and a Perth boarding school, to a glittering career in Jazz-age Sydney, to quiet domesticity in a New-Zealand backwater, Lena’s is a life characterized by the pull of the sea, the ebb and flow of passion and loss, and her enduring relationship with that extraordinary instrument, the theremin.

‘Tracy dares to go where many a writer might retreat, Lena’s story full of raw power. This is writing that is not afraid.’ Dame Fiona Kidman, author of The Infinite Air

‘The Life and Loves of Lena Gaunt is a reflective, quiet, but beautifully written tale perfect for those interested in the intersection of music, literature, and film.’ Foreword Reviews

‘The skill in creating a protagonist so thoroughly believable makes The Life and Loves of Lena Gaunt an incredibly pleasurable, satisfying read.’ The Buzz About

‘…a book that grows on you until it becomes unputdownable.’ Word by Word

‘Tracy Farr’s beautifully written and well-crafted novel combines music and art as she moves the reader around the globe through the dazzling 30s and 40s, paying tribute to the life of an artist in all its forms.’ West Australian

‘… the novel is solid, and substantial. I predict it will find a legion of fans.’ Randall Writes

‘A quiet gem of a novel…Farr is a vivid, evocative writer, with a gift for creating imagery from words. She brings Lena Gaunt to life.’ S.Roe, NetGalley reviewer

Tracy Farr in The Undercover Soundtrack 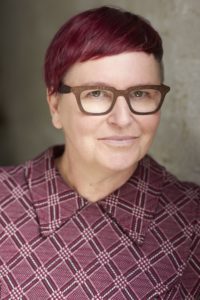 Tracy Farr is a writer and former research scientist. Her debut novel The Life and Loves of Lena Gaunt was longlisted for the 2014 Miles Franklin Literary Award, as well as shortlisted for the 2014 Western Australian Premier’s Book Awards and the 2014 Barbara Jefferis Award. Her second novel is The…