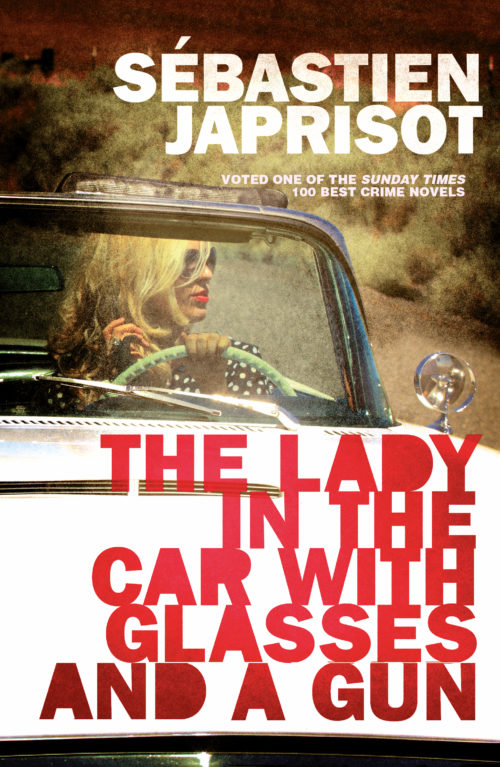 Buy The Lady in the Car with Glasses and a Gun eBook from:

Buy The Lady in the Car with Glasses and a Gun audiobook from:

Praise for A Very Long Engagement

‘A classic of its kind, brewing up enormous pathos undiluted by sentimentality’ Daily Telegraph

‘The narrative is brilliantly complex and beguiling, and the climax devastating’ The Independent

‘Riveting … A fierce, elliptical novel that’s both a gripping philosophical thriller and a highly moving meditation on the emotional consequences of war’ New York Times

‘Precisely, surprisingly evocative of the lingering pain of mourning and the burdens of survival’ Kirkus Reviews

Praise for One Deadly Summer

‘A gripping tale of hatred, revenge, and lust … A sinister spellbinder’ Publishers Weekly

‘Japrisot’s talent lies for one part in the clever construction of his novels … it also lies in the writing that is simple, rhythmical, surprising, phonetic and lyrical’ Le Point

‘Unreeled with the taut, confident shaping of a grand master … Funny, awful, first-rate. A rich and resonant sonata in black, astutely suspended between mythic tragedy and the grubby pathos of nagging everyday life’ Kirkus Reviews

Helen Weaver is an American writer and translator. She has translated more than fifty books from French. Antonin Artaud: Selected Writings was a Finalist for the National Book Award in translation in 1977.