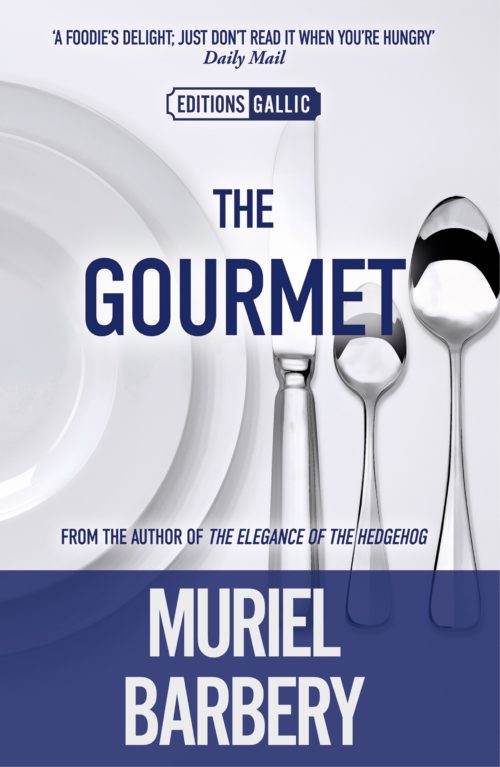 A voluptuous and poignant meditation on food and its deeper significance in our lives.

Buy The Gourmet eBook from:

Buy The Gourmet audiobook from:

Muriel Barbery’s gifts as an evocative storyteller are used to mouthwatering effect in this voluptuous and poignant meditation on food and its deeper significance in our lives.

France’s greatest food critic is dying, after a lifetime in single-minded pursuit of sensual delights. But as Pierre Arthens lies on his deathbed he is tormented by an inability to recall the most delicious food ever to pass his lips, which he ate long before becoming a critic.

Desperate to taste it one more time, he looks back over the years to see if he can pin down the elusive dish. Revealing far more than his love of great food, the narration by this larger-than-life individual alternates with the voices of those closest to him and their own experiences of the man.

‘Barbery has a knack for describing food, and for evoking the physical and emotional sensations it produces’ Financial Times

Muriel Barbery is the author of four previous novels, including the IMPAC-shortlisted multimillion-copy bestseller The Elegance of the Hedgehog. She has lived in Kyoto, Amsterdam and Paris and now lives in the French countryside. Praise for Muriel Barbery ‘[The Life of Elves] could be read as an all… 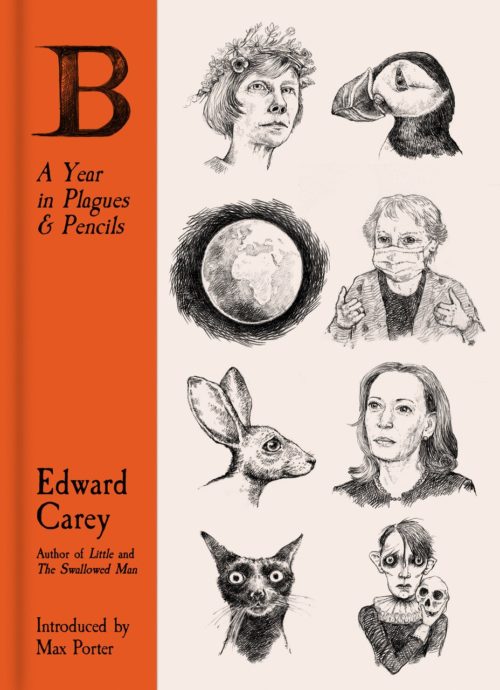