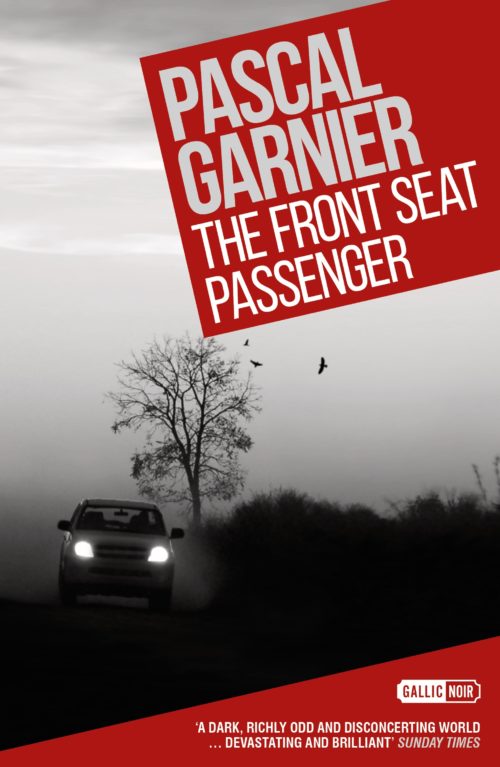 Fabien and Sylvie had both known their marriage was no longer working. And yet when Sylvie is involved in a fatal car accident, her husband is stunned to discover that she had a lover who died alongside her. With thoughts of revenge on his mind, Fabien decides to find out about the lover’s widow, Martine, first by stalking her, then by breaking into her home. He really needs to get Martine on her own. But she never goes anywhere without her formidable best friend, Madeleine…