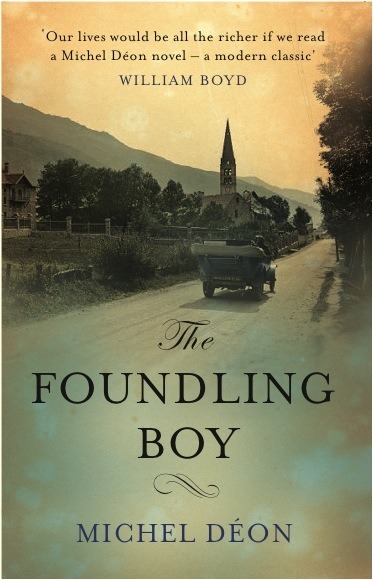 A modern French classic translated into English for the first time. Supported by PEN Translates!