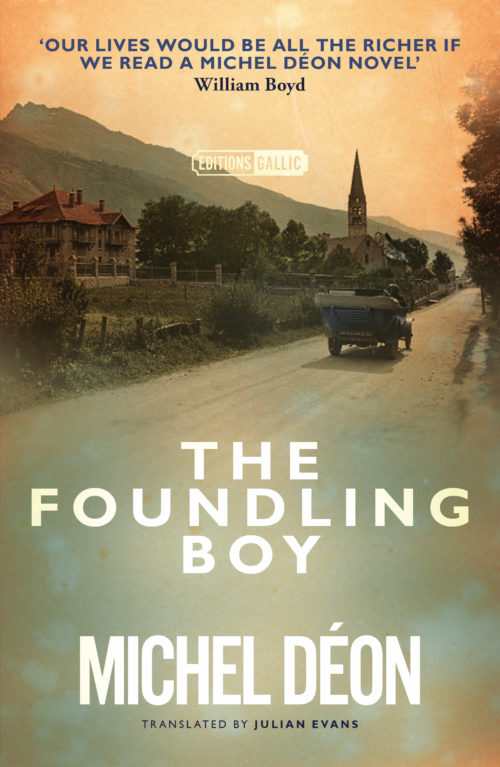 Julian Evans is a writer and translator from French and German. He has also written and presented radio and television documentaries and writes for English and French newspapers and magazines including the Guardian, Prospect, Times Literary Supplement and L’Atelier du Roman. He is a recipient of the Prix du Rayonnement de la Langue Française from the Académie Française. 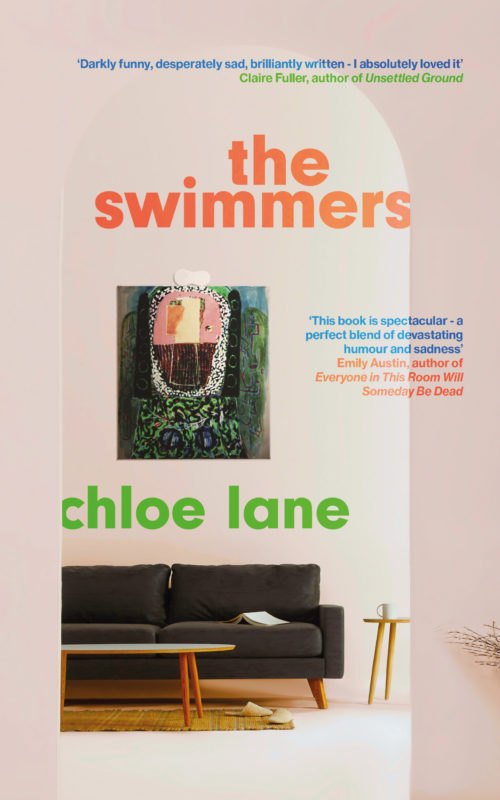 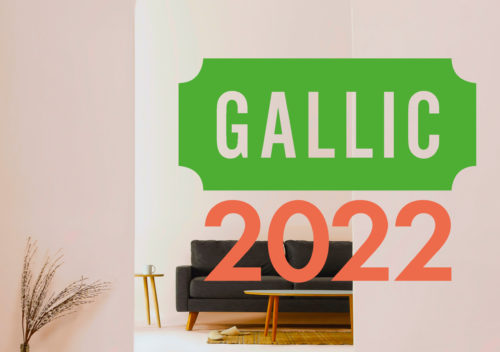