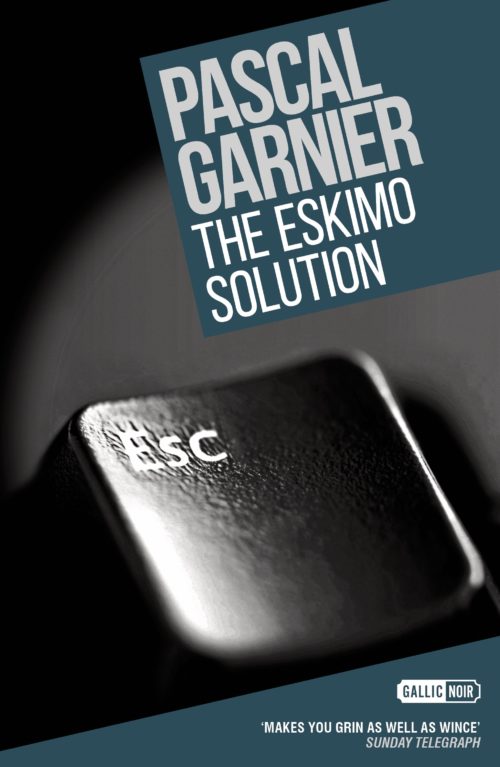 Buy The Eskimo Solution eBook from:

Buy The Eskimo Solution audiobook from:

‘It’s the story of forty-something Louis – a nice guy, but broke – who kills his mother for the inheritance…’

But even far away from everything he knows, distractions seem to find their way to his door: from his lovable elderly neighbours, to his girlfriend’s tearaway teenage daughter. And somehow, events from his life appear to overlap with those of his imagination…