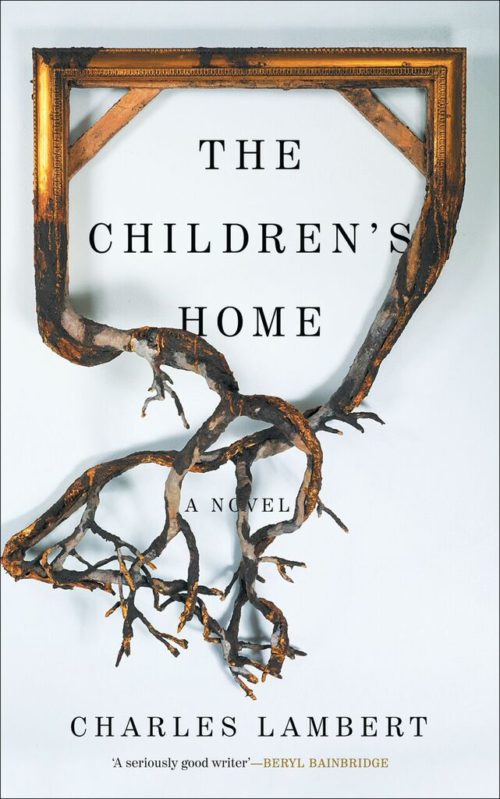 Buy The Children’s Home eBook from:

Buy The Children’s Home audiobook from:

Morgan Fletcher, the disfigured heir to a fortune of mysterious origins, lives on a sprawling estate, cut off from a threatening world. One day, his housekeeper, Engel, discovers a baby left on the doorstep. Soon more children arrive, among them stern, watchful David. With the help of Engel and town physician Doctor Crane, Morgan takes the children in, allowing them to explore the mansion … and to begin to uncover the strange and disturbing secrets it holds.

Cloaked in eerie atmosphere, this distorted fairy tale and the unsettling questions it raises will stay with the reader long after the final page.

‘The Children’s Home is a not-nice sort of fairy tale, where the magic doesn’t sparkle prettily but boils and oozes, where the Prince has a face of tatters, where the children take grown-up revenge on their monsters. It is also, somehow, a searching, empathetic narrative about forgiveness.’ Owen King, author of Double Feature: A Novel

‘ …one book that I shall re-read and re-read again.’ Postcard Reviews

‘This disquieting novel is surely one of the year’s most bizarre stories… Mr. Lambert’s subtle prose enhances the novel’s creepiness, as does his refusal to fully resolve or explain its many mysteries.’ The New York Times

‘Charles Lambert has crafted an exquisitely strange and deliciously dark offering …  the narrative itself will haunt his readers well beyond the margins of its pages.’ High Voltage Magazine

‘The Children’s Home is a haunting Gothic in the vein of Shirley Jackson, steeped with the mystery and imagination of Neil Gaiman’s fairy tales. Lambert’s prose is beautiful and his tale is mesmerizing.’ Cementery Dance Online

‘The Children’s Home is the best kind of ghost story – one that scares, one that surprises … and one that you simply can’t stop reading.’ The Maine Edge

‘… definitely recommend this if you’re in the mood for something a little creepy.’ Bored to Death Book Club

‘The Children’s Home may well be the most surprising, thought provoking and also baffling book I’ve ever read.’ Bailieborough Library Reading Group

‘Lambert is a brilliant writer, and his absorbing new novel, The Children’s Home , is the best literary fiction I have read in some time.’ Seattle Book Mama

‘The Children’s Home is a powerful construction of creeping dread which skilfully keeps the reader off-balance at every turn.’ The Star

‘There is really nothing at all in this story that isn’t strange and that’s what I ended up loving about it.’ In a Good Book Room

‘A disturbing and thought-provoking novel’ Annethology

‘Beautifully written and crafted, and more compelling than many thrillers’ Daily Mail

‘A beautiful and uncanny novel by a writer who never ceases to surprise.’ Jenny Offill, author of Dept. of Speculation

‘This genre-bending debut is by turns dread-inducing and heartwarming, a masterful exploration of whether innocence can truly sprout from ignorance….a magical, mesmerizing tale about the courage it takes to confront the unknown.’ Booklist, STARRED review

Six Things You Should Know About ‘The Children’s Home’

Interview with the author