France 1761. Beyond the glittering court of Louis XV and Madame de Pompadour at Versailles, lies Paris, a capital in the grip of crime and immorality …

A police officer disappears and Nicolas Le Floch, a young recruit to the force, is instructed to find him. When unidentified human remains suddenly come to light, he seems to have a murder investigation on his hands. As the city descends into Carnival debauchery, Le Floch will need all his skill, courage and integrity to unravel a mystery which threatens to implicate the highest in the land.

‘Dirty, pestilential 18th-century France really promises a walk on the wild side. Jean-François Parot delivers on that pledge with gusto … He takes us into the dank cells of the Bastille, the reeking morgue of the Basse-Geôle, the boisterous brothels and taverns and stewpots and all the other places we really want to see.’ Marilyn Stasio, New York Times Book Review

‘Le Floch develops as a character nicely throughout the series, and that is evident even in this, the first novel….they (the series) just keep getting better and better.’ Crime Fiction Lover 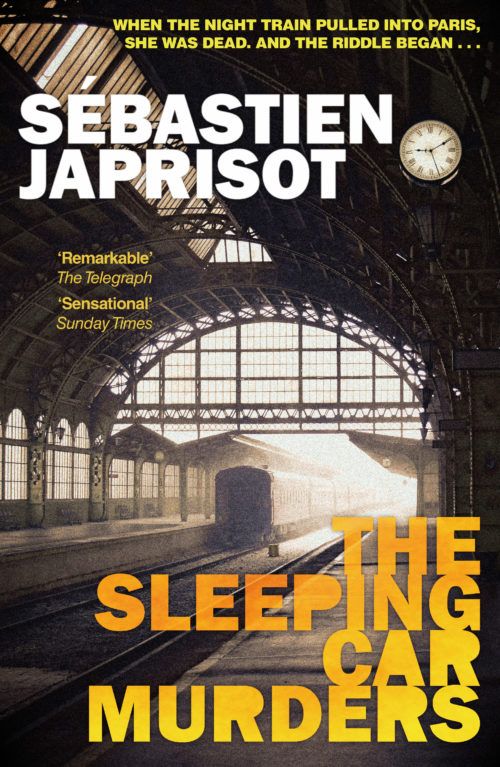 A reissue of the cult French murder mystery from a genius of the genre.