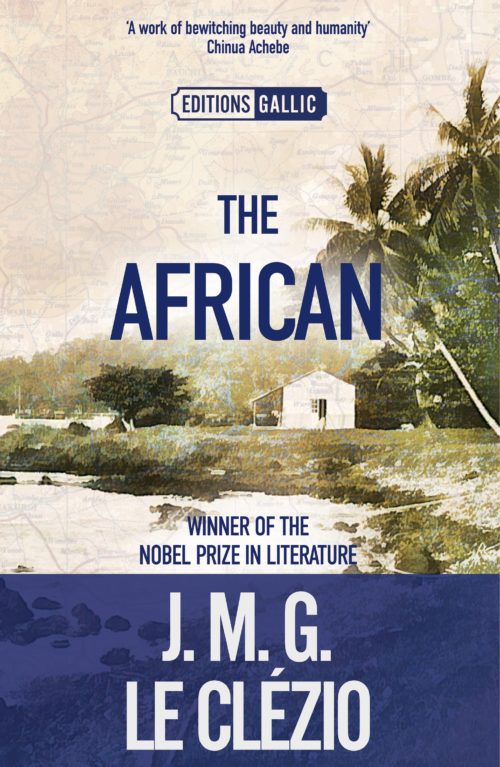 UK, Europe, BC exc CAN

The African is a memoir of a lost childhood and a tribute to a father whom Le Clézio never really knew.

Buy The African eBook from:

Buy The African audiobook from:

WINNER OF THE NOBEL PRIZE IN LITERATURE 2008

‘From that moment on, there was to be a before and an after Africa for me.’

In 1948, a young J. M. G. Le Clézio left behind a still-devastated Europe with his mother and brother to join his father, a military doctor in Nigeria, from whom he had been separated by the war.

In his characteristically intimate, poetic voice, the Nobel Prize-winning author relates both the child’s dazzled discovery of freedom in the African savannah and the torment of recalling his fractured relationship with a rigid, authoritarian father.

Now available to UK readers in English for the first time, The African is a memoir of a lost childhood and a tribute to a father whom Le Clézio never really knew. His legacy is the passionate anti-colonialism that the author has carried through his life.

‘A work of bewitching beauty and humanity. With penetrating prose and an eye for lyrical detail, [Le Clézio] vividly captures the rhythmic space of his memoir’s African backdrop and makes bare the universal complexity of father-son relationships. A triumph!’ Chinua Achebe

‘A memory palace, a deliberately disordered evocation of the past that hopscotches through time’ Boston Globe

‘Affective and moving … The specter of colonialism ghosts through this memoir, of great men adrift of purpose, of irreconcilable worlds’ World Literature Today

‘Author of new departures, poetic adventure and sensual ecstasy, explorer of a humanity beyond and below the reigning civilization’ Swedish Academy, 2008 Nobel Prize

‘A genuinely brilliant author’ The Guardian

‘A writer of something akin to genius’ Sunday Telegraph

‘Mr. Le Clézio is like a post-Darwin Rousseau, decrying the ruination of indigenous cultures around the world’ Wall Street Journal 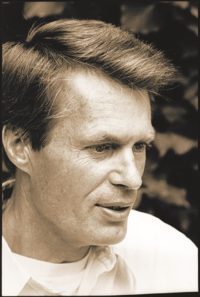 Jean-Marie Gustave Le Clézio was born in 1940 in Nice, France. His first novel, Le Procès-Verbal (The Interrogation), won the Prix Renaudot in 1963 and established him as one of France’s most important writers. He has published more than forty works of fiction and non-fiction, and was awarded the No…