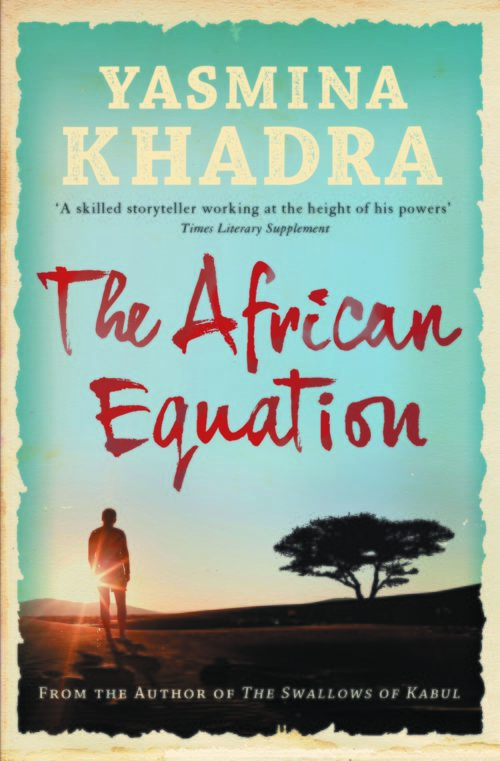 Yasmina Khadra takes current events as a starting point to explore opposing views and myths of Africa and the West.

Buy The African Equation eBook from:

Buy The African Equation audiobook from:

One of the giants of francophone writing of our time, Algerian author Yasmina Khadra takes current events as a starting point to explore opposing views and myths of Africa and the West, attitudes to life and work and our duties towards our fellow humans, ultimately delivering a powerful message of friendship, resilience and redemption.

Kurt Krausmann, a recently bereaved Frankfurt doctor, is persuaded to join his friend, wealthy benefactor Hans Makkenroth, on a humanitarian mission to the Comoros. The journey helps him begin to confront his loss, but soon misfortune strikes again: the boat he and Hans are travelling in is hijacked in the Gulf of Aden and the men are taken hostage.

Held in a remote hideout, the prisoners suffer harsh conditions and the brutality of their guards; self-styled warriors, ex-army captains and even poets drawn to banditry through poverty or opportunism.   When the group decamps to a lawless desert region and Hans is taken away, Kurt sinks deeper into despair. But fellow inmate Bruno, a French ethnologist who has been travelling Africa for 40 years, attempts to show Kurt another side to the wounded yet defiant continent he has taken to his heart.

‘The African Equation’s translator, Howard Curtis, seems to have captured the essence of Khadra’s thoughts on the beauty and brutality of Africa.’ The Star

‘Algerian author Khadra (pen name of Mohammed Moulessehoul) shows us the dark side of Africa, but also one tinged with hope.’ Ultraviolent Lit

‘Yasmina Khadra takes current events as a starting point to explore opposing views and myths of Africa and the West, ultimately delivering a powerful message of friendship, resilience, and redemption.’ Africa Book Club.com 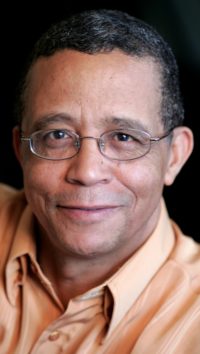 Yasmina Khadra is the author of more than 20 novels, including The Swallows of Kabul and The Attack, both shortlisted for the IMPAC literary award. Khadra’s work has been published in 45 countries. He has twice been honoured by the Académie française, winning both the Médaille de vermeil (2001) and…