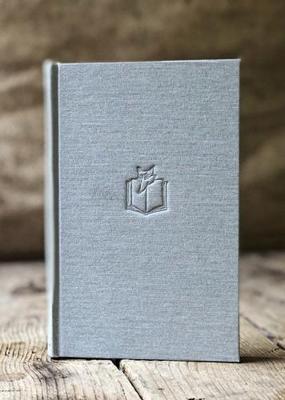 ‘A large sapphire on the lapel of a bold striped suit, a vivid silk tie so bright that it dazzles . . . on his fingers a collection of jewels: rubies, emeralds, diamonds . . .’

This is the man Jennie Erdal calls ‘Tiger’, the flamboyant figure at the centre of Ghosting, the strange and gripping story of the twenty years in which she became his ghost writer, pulling the wool over the eyes of reviewers and turning him into the literary lion he had always wanted to be.

They first met in London in the early 1980s, he a bold independent publisher, she a translator with a young family, excited when Tiger asked her to join his firm as a commissioning editor. So far, so ordinary perhaps – though there was nothing ordinary about Tiger, with his wild enthusiasms, weird obsessions and bizarre outfits, his absurdities and unexpected generosities, his sumptuous lifestyle and his office filled with beautiful and well-connected girls.

But Tiger didn’t want just to publish books, he wanted to write them, though his literary skills and fractured Palestinian English simply weren’t up to the job. Erdal needed an income and gradually over the years she was drawn into a weird, symbiotic relationship as she created a whole literary oeuvre in Tiger’s name, even turning his ludicrous plot ideas and sexual fantasies into novels which were seriously and admiringly reviewed.

There is much more to the story, but the real joy of Erdal’s brilliant memoir is in the telling. Ghosting is a wickedly funny book, but it is also a thoughtful look at deception and self-deception and the masks that most of us wear.