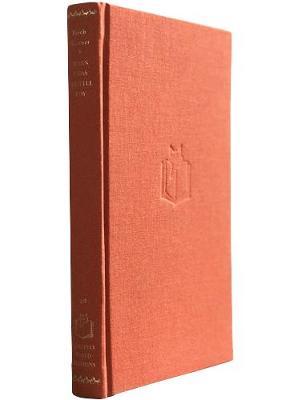 Slightly Foxed Edition 40 When I Was a Little Boy

Buy Slightly Foxed Edition 40 When I Was a Little Boy eBook from:

Buy Slightly Foxed Edition 40 When I Was a Little Boy audiobook from:

Erich’s gentle father Emil, a master-saddler, and his mother Ida, an intelligent woman who set up as a hairdresser, had come to Dresden from small-town Saxony. Times were tough, and Erich grew up in a tenement flat at the shabby end of a long street called the Königsbrücker Strasse, which ran down to the river Elbe. Yet the book shines with the everyday happiness of a young boy’s life in a close-knit, hardworking family, set against the backdrop of the ancient city with its baroque buildings, its parades before the Kaiser, its trams and glittering Christmas shops.

It was an upbringing full of colour, warmth and love, but it was a love that could be suffocating. Erich’s mother, who suffered periodically from depression, lived for her only child, and he had no option but to be perfect. Both parents vied for his affection, especially at Christmas when there was terrible competition over presents. For a sensitive boy who couldn’t bear to hurt either of them it was agonizing – ‘Even now when I think of it,’ he writes, ‘my heart is in my mouth.’

He captures all this with delicacy and gentle humour. When I Was a Little Boy, delightfully illustrated by Horst Lemke, is an affecting picture of both Erich’s childhood and the city he never ceased to mourn.