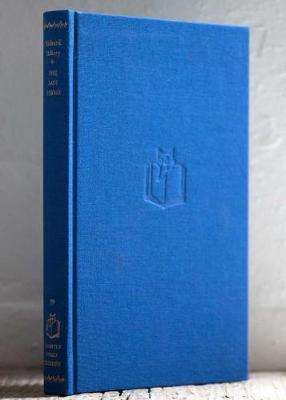 The scene is London, 1941. The young fighter pilot Richard Hillary, on his way in a taxi through London, takes shelter in a pub when the air-raid siren goes. Then everything is a chaos of falling plaster and broken glass until finally, unhurt, he goes out into the street and finds that the building next door has been hit. A woman and a dead child are being pulled from the rubble and he offers the woman some brandy. He has had a lucky escape – yet he has not escaped. The woman sees immediately from his horribly disfigured face and hands that he is a victim too.

Richard Hillary was a charming, good-looking and rather arrogant young man, fresh from public school and Oxford, when, like many of his friends, he abandoned university to train as a pilot on the outbreak of war in 1939. At the flying training school, meeting men who hadn’t enjoyed the same gilded youth as he had, his view of the world, and of himself, began to change. In 1940, during the Battle of Britain, he shot down five German aircraft and was finally shot down in flames himself, sustaining terrible burns to his face and hands.

There followed months in hospital, where he underwent numerous operations to reconstruct his eyelids, lips and hands by the pioneering plastic surgeon Archibald McIndoe, struggled to come to terms with his defacing injuries, and heard almost daily of the deaths of his friends. He was 21 when, as a tribute to their courage, and as a kind of self-examination he began to write. The Last Enemy was published in 1942, seven months before his own death in a second air crash, after he had, unbelievably, persuaded the authorities to let him fly again, though he could scarcely hold a knife and fork. With its raw honesty, lack of self-pity and its gripping and terrifying accounts of aerial combat and the psychological aftermath, his book is a wartime classic, the harrowing story of a carefree young man who, like many others, was suddenly and cruelly forced to grow up.