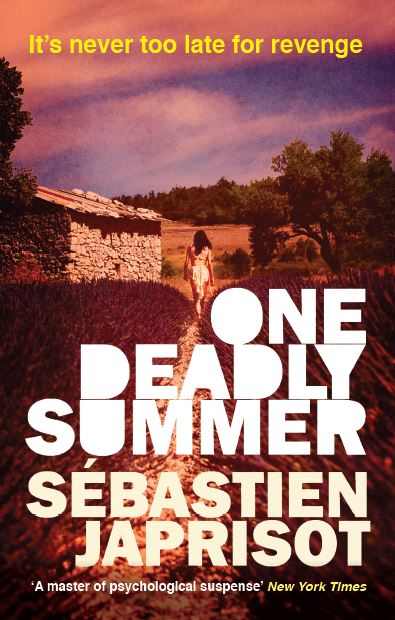 Set in the 1970s, and available in English again for the first time in decades, this is a true classic of French suspense.

Buy One Deadly Summer eBook from:

Buy One Deadly Summer audiobook from:

‘Japrisot’s talent lies for one part in the clever construction of his novels that mimics a game of Meccano, each piece slotting neatly, one into another… rhythmical, surprising, phonetic and lyrical’ Le Point

One Deadly Summer in Nudge Magazine