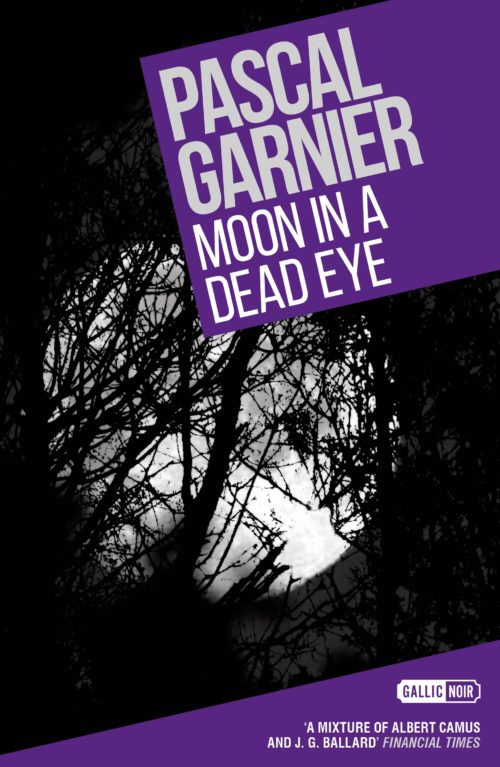 Moon in a Dead Eye

Buy Moon in a Dead Eye eBook from:

Buy Moon in a Dead Eye audiobook from:

At first it feels like a terrible mistake: they’re the only residents and it’s raining non-stop. Then three neighbours arrive, the sun comes out, and life becomes far more interesting and agreeable.

Until, that is, some gypsies set up camp just outside their gated community…