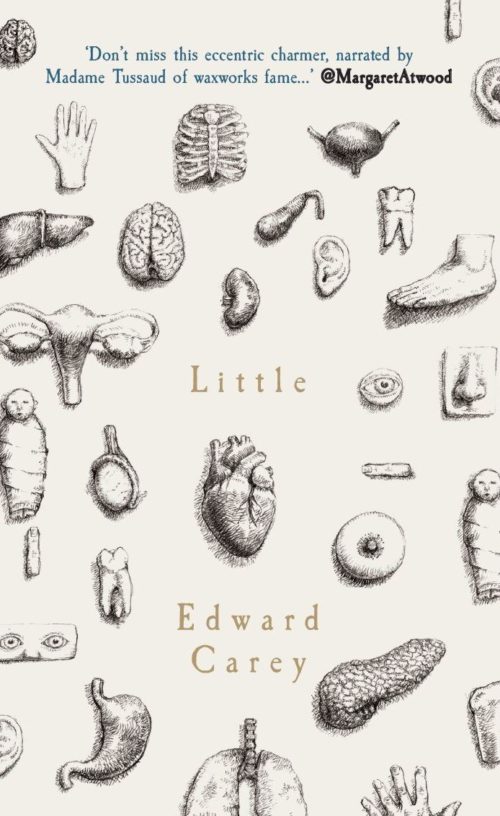 LONGLISTED FOR THE RATHBONES FOLIO PRIZE  2019

‘Edward Carey’s Little is one of the most original historical novels of the year. (…) Inspired, vivid and macabre, Little is a remarkable achievement’ — Sunday Times

‘Little has echoes of Patrick Suskind’s Perfume, of Dickens, and of Alice in Wonderland in the eccentric ways of the palace. With an irresistible cast of grotesques and a delicious lightness of touch it delivers a great and peculiar vision of Paris crashing over the rapids.’ Strong Words Magazine

‘In an age in which historical female figures have gained more posthumous recognition, Little is a perfectly weaved story of a woman who has captured the imagination of many, but has been written about by few. From Marie’s perspective, the difficulties 18th-century women faced in order to achieve recognition or success are illuminated for the modern reader.’ – Culture Trip

‘A wonderfully weird exploration of spectacles, from wax heads to revolutions, that will delight lovers of the macabre.’ — BookPage

‘Little is that rare thing – a unique novel with a unique and fully-realised voice, rich in deadpan wit and surgically precise observation. By turns tragic, bizarre and deeply moving Little introduces readers to a heroine like no other and a book that will truly last. It is an absolute delight.’ — A.L Kennedy

“An extravagant tall tale about someone very small in a history that still looks so very large, Little is bawdy, tragic, mesmerizing, hilarious. If you’ve forgotten why you’d even read a novel, Edward Carey is here to set you straight, with this rare novel bursting with the pleasures of a yarn or five, and the telling of them.” —Alexander Chee, author of The Queen of the Night 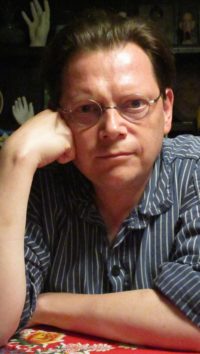