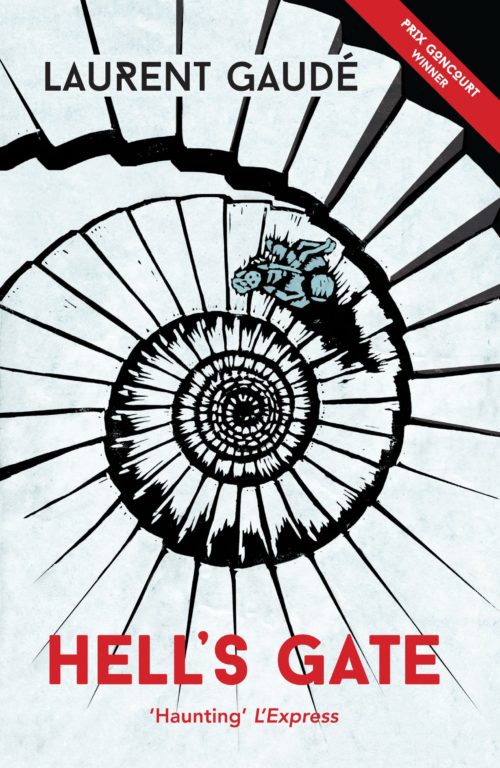 What if death was not the end? A thrilling story of love, loss and revenge in Naples and beyond

What if death was not the end? A thrilling story of love, loss, revenge and redemption in Naples and beyond.

When his son is killed by gangsters’ crossfire on his way to school, Neapolitan taxi driver Matteo is consumed by despair.

But just when he feels life has lost all meaning, he encounters a man who claims the living can find ways into the afterlife. And legend says that there’s an entrance to the underworld beneath Naples.

What if Matteo had a chance of bringing Pippo back from the dead?

‘Intense, powerful and thoroughly unnerving, this strange and seamless mixture of crime and mythology is a haunting exploration of guilt, revenge and the power of love.’ The Guardian

‘An intense contemporary myth that brilliantly evokes the madness of grief.’ The Irish Times

‘An intense and surreal read that seamlessly weaves the reality of human tragedy with the fantastic that will mesmerize.’ International Crime Fiction Research Group, Queen’s University Belfast

‘A wonderful reminder that life is short and transitory and death lasts for infinity. (…)The read is well worth the effort and highly rewarding.’ Breakaway Reviewers

‘There is simply no way that this book can be usurped from my eventual favourite reads of the year … I was profoundly affected by the power of Gaude’s writing. Mesmerising, cerebral writing that I cannot praise enough. Highly recommended.’ Raven Crime Reads

‘A dantesque urban fantasy. Haunting. A gem.’ Words and Peace

‘Laurent Gaudé, the master craftsman, keeps us in suspense all the way through.’ Le Monde

Hell’s Gate in The Guardian

Born in 1972, Laurent Gaudé is one of France’s most highly respected playwrights and novelists. He has won many prizes including the Goncourt in 2004 for The Scortas’ Sun, published in 34 countries. In a survey by leading French trade magazine Livres Hebdo, Hell’s Gate was chosen by booksellers as t…