A Strange Country, the latest novel from bestselling author Muriel Barbery, will transport readers to a lost world exposed to the constant churn of civilisations and remind them of the power of poetry and imagination.

Buy A Strange Country eBook from:

Buy A Strange Country audiobook from:

Alejandro de Yepes and Jesús Rocamora, young officers in the Spanish regular army, are stationed alone at Castillo when a friendly redhead named Petrus appears out of nowhere. There is something magnetic and deeply mysterious about him. Alejandro and Jesús are bewitched, and, in the middle of the sixth year of the longest war humankind has ever endured, they abandon their post to follow him across a bridge that only he can see.

Petrus brings them to a world of lingering fog, strange beings, poetry, music, natural wonders, harmony and extraordinary beauty. This is where the fate of the world and all its living creatures is decided. Yet this world too is under threat. A long battle against the forces of disenchantment is drawing to a climactic close. Will poetry and beauty prevail over darkness and death? And what role will Alejandro and Jesús play?

Muriel Barbery’s richly imagined new novel, the sequel to The Life of Elves, will transport readers to a lost world exposed to the constant churn of civilisations and remind them of the power of poetry and imagination.

Praise for The Life of Elves

‘A truly enchanting story, beautifully told and rich in meaning. (…) this book truly deserves to be read by story lovers of all ages’ Irish Times

‘An emotional, entertaining examination of magic in the modern world’ France Today

Praise for The Elegance of the Hedgehog

‘Resistance is futile … you might as well buy it before someone recommends it for your book group. Its charm will make you say yes’ The Guardian

‘Clever, informative and moving … this is an admirable novel which deserves as wide a readership here as it had in France’ The Observer

‘The novel wins over its fans with a life-affirming message, a generous portion of heart and Barbery’s frequently wicked sense of humor’ Time Magazine

‘A book of great charm and grace’ Metro

‘The book’s attractive, Amélie-esque Parisian setting and cast of eccentrics will appeal to many’ Sunday Telegraph

‘Reveals itself as a version of the Cinderella fairytale’ Financial Times

Muriel Barbery is a former lecturer in philosophy and the bestselling author of IMPAC-shortlisted novel The Elegance of the Hedgehog. Published in France in 2006 and in the UK in 2008, it has gone on to sell more than 6 million copies worldwide and has been described by Le Figaro as ‘the publishing… 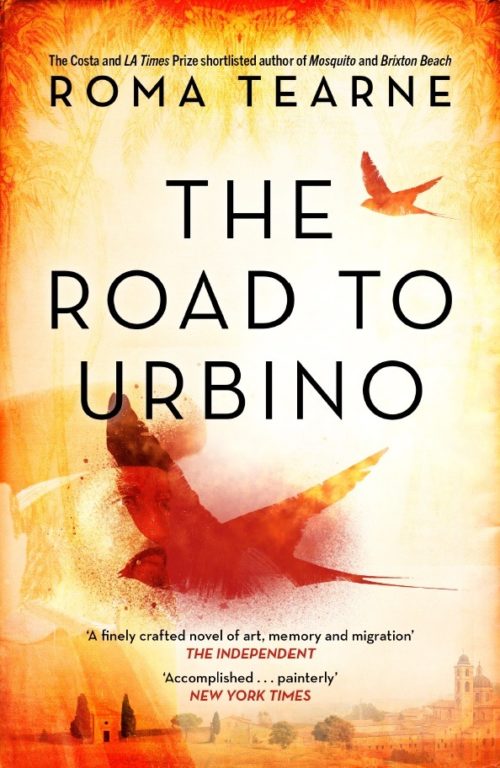