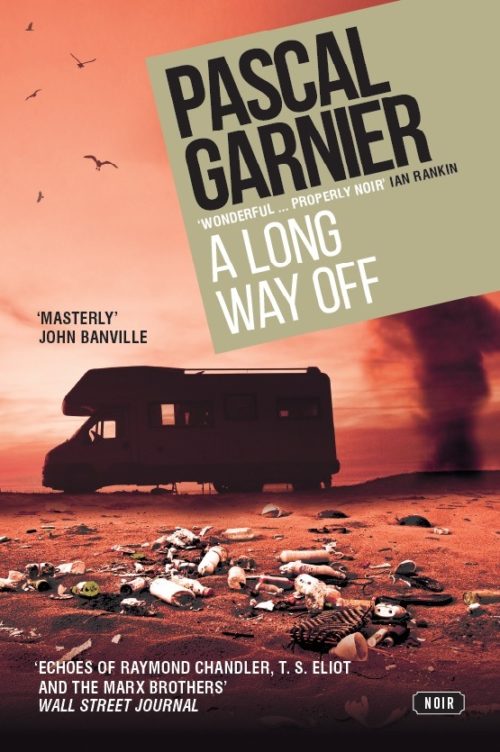 Runner Up for The Scott Moncrieff Prize 2021

‘Plays out like an existential fever dream’ Wall Street Journal