News & Events > Pascal Garnier: Where To Start A Legacy Of French Noir

Pascal Garnier: Where To Start A Legacy Of French Noir

Now that Gallic Books have translated and published twelve of Pascal Garnier’s novels in English, it is surely about time we created a reading guide to help any newcomers to his iconic style work out where to start, and for his loyal fans to note down any gems they may have missed.

Shown here with their beautiful new ebook covers, each title is available in both paperback or digital and can be purchased on our website (see individual links below). 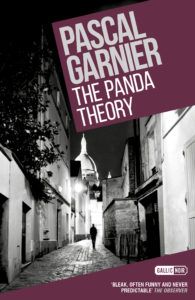 ‘Taut, low-key . . . this novel is dark enough to sink the hook deep into fans of noir’ Publishers Weekly

‘I loved the pace and style of The Panda Theory. It is very French and reminded me of film noir cinema. Garnier manages to swiftly portray deep real people and quirky elements such as the eponymous Panda are cleverly interwoven into his tale’ Literary Flits 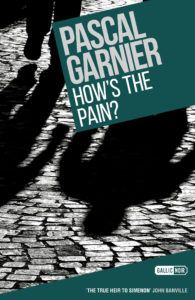 ‘The perfect introduction to the novellas of French noir master . . . A cast of memorable characters (including Bernard’s tragicomic mother); a generous helping of black humour and a touch of romance can be found amongst the inevitable death or two’ Booksellers at Mr B’s Emporium in Bath 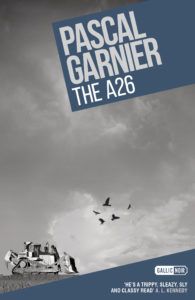 ‘This is tough, bloody stuff, but put together with a cunning intelligence’ Sunday Times

‘It is powerful and gut-wrenching, with Garnier’s compelling writing enhanced by an excellent translation’ Fiction Fan Blog 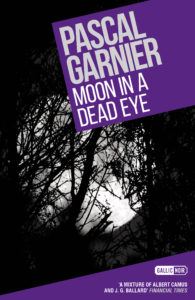 ‘Savagely hilarious . . . Garnier shows how this sort of isolation is unhealthy and contributes to the idea that any sort of difference (class, wealth) feeds paranoia’ His Futile Preoccupations 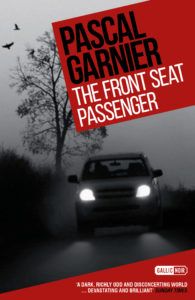 ‘Can be read as a thriller, but also as a modern parable warning against the dangers of obsession and self-absorption’ Killing Time Crime 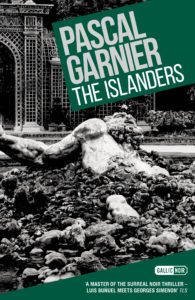 ‘If you like a grim comedy that explores the dark side of human nature in a classic noir style, then Garnier is your man. For how not to do the festive season, you can’t do better than this novel’ Shiny New Books 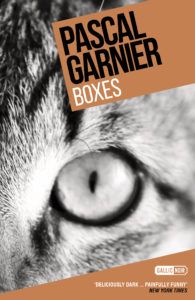 ‘Boxes is a real page-turner . . . Garnier is a surprising, often witty writer whose stories never get predictable. You always want to know what will happen next’ NPR

Too Close to the Edge (tr. Emily Boyce)
Paperback / Ebook 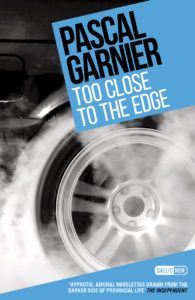 ‘The observation of human behaviour at the margins of deviancy, is reminiscent of Simenon at times. Rarely has noir been so much fun’ Crime Review 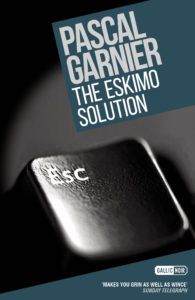 ‘It’s both welcoming and disturbing—a story that is easy to get into and stay with, yet one that also messes with your head. It’s bleak in a knowing and darkly humorous way’  Criminal Element 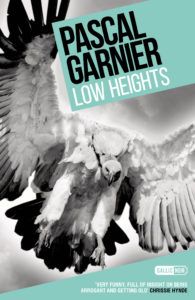 ‘It’s very funny, full of insight on being arrogant and getting old, and on being a servant who is generous of spirit. Humility, grumpiness, some tender love, and brutal violence’ Chrissie Hynde in The Week 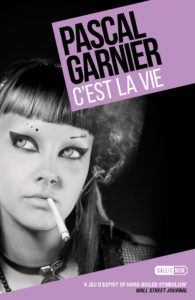 ‘C’est la Vie is trippy, cool, empathetic, violent, and surprising. I don’t know what more you could want’ NB Magazine 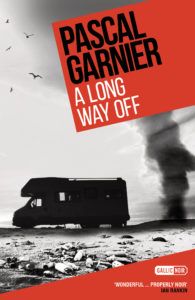 We hope this has provided some insight into where to start with Pascal Garnier’s incredible work. In a strange time of upheaval and tension, Garnier’s witty nihilism seems more resonant today than it did when he was writing.